The Anathematics are Charontids comprehensively modified with concealment devices and advanced camouflage systems. They could be defined as a worst nightmare come true for any line soldier – inflexible warriors with stony hearts and shady souls. They are the finest soldiers of the Combined Army’s Heavy Infantry, and one of the favorite receptacles for the EI’s Aspects, as they are well trained and better equipped.

Their armor is made up of heat and electromagnetic signal neutralizers, environmental mimetics, light absorption cells, and encrypted communication devices. On the battlefield they work as an offensive vanguard for invasion forces, becoming the eyes of the command center and its main arm of execution. In this way, the style of combat developed by the Anathematics is that of a professional marauder, based on stealthy approach, swift assaults and fast disappearance. The Anathematics are the EI’s executioners in all respects. In the Combined Army itself they are feared and hated, but only in secret. 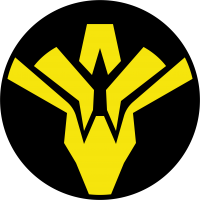 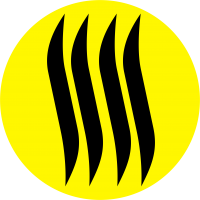 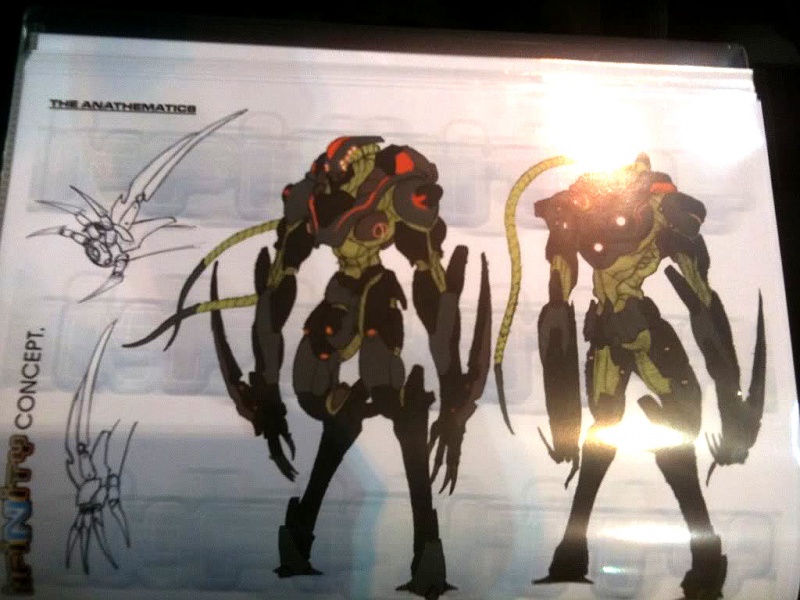 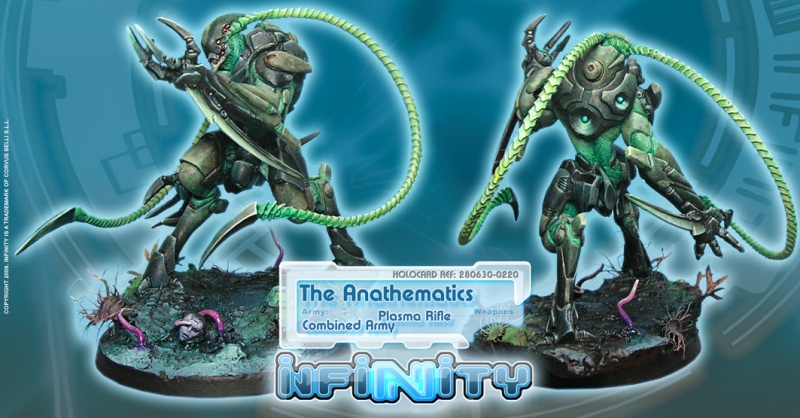