Al Hawwa’ means “the Snake Charmers” in classic Arabic. They are a secret naval unit in the service of the Sultanate, formed mostly of campaign hackers specialized in Interception, Interference and Locking of enemy forces. Little is known about them, except for a couple of vague articles in Maya and nebulous stories told by some who have served in this unit. Seemingly, it is formed by officers with commando training and by specialists from the Security Regiments. What makes this unit so special is its specific training in informatics and electronic warfare, in both naval and local conflicts, using the most advanced technology. Knowing this, their name tells us a lot about them. All members of this unit are professionals in intrusion/infiltration, cybercombat, and demolition techniques. In addition, they carry out duties of special reconnaissance and security in naval operations.

Al Hawwa’ is a group of operatives specialized in combat and technological security during situations of covert activity. Among their many tasks, they work as secret security on board Haqqislamite ships carrying out the Silk Trade, remaining hidden amongst crew and passengers, collecting data until action is required. Usually they are detached to the strategic areas of the Exclusive Economical Zone of Haqqislam, which is under the control of the Sultan, even if their operating profile (which probably includes commercial espionage) allows them to travel across the entire Human Sphere. The Al Hawwa’ Unit has at its disposal advanced materiel and equipment, as it is sponsored, in part, by a cartel from the Silk Consortium, though it is unclear the level of influence it has over them and the operations they fulfill. 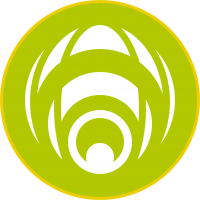 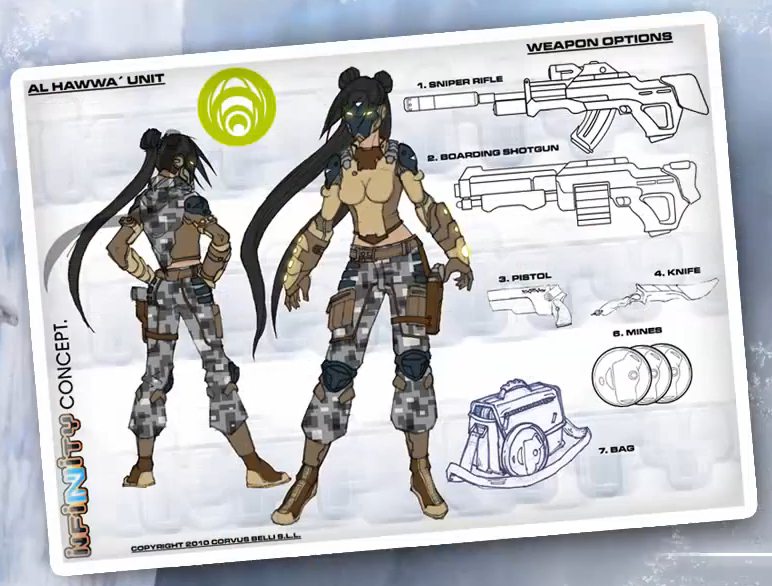 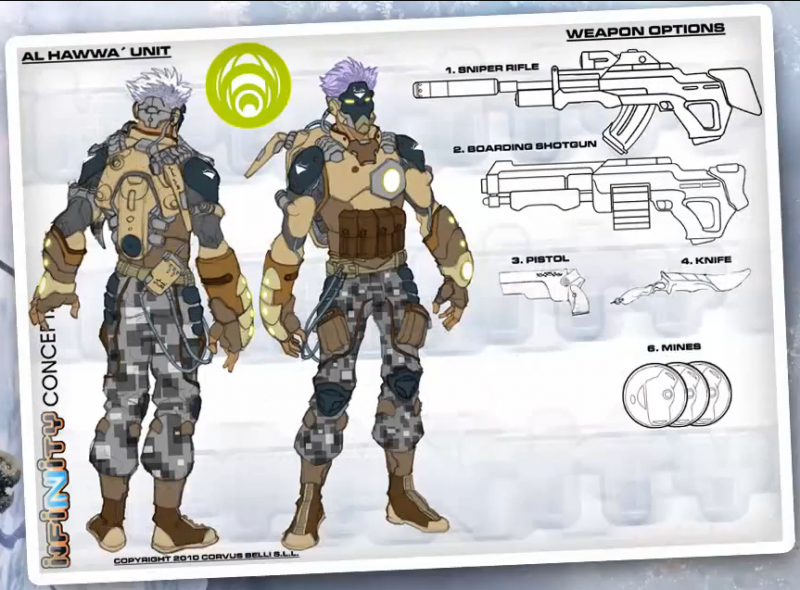 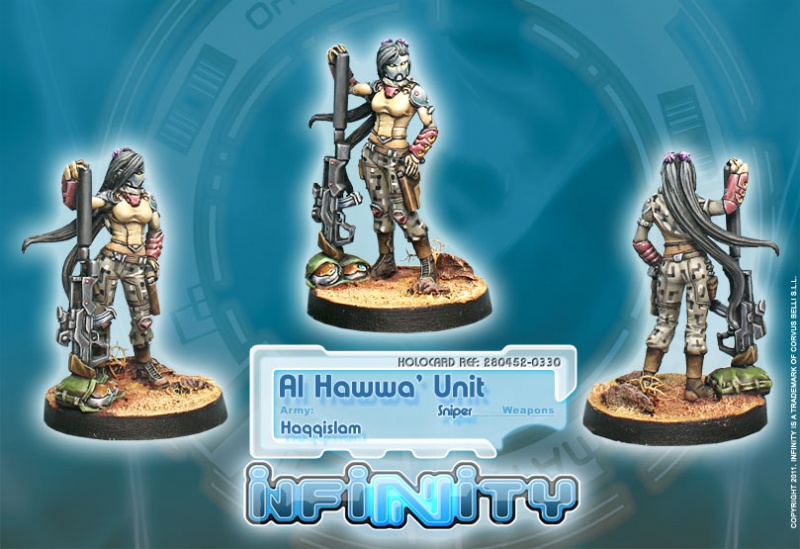 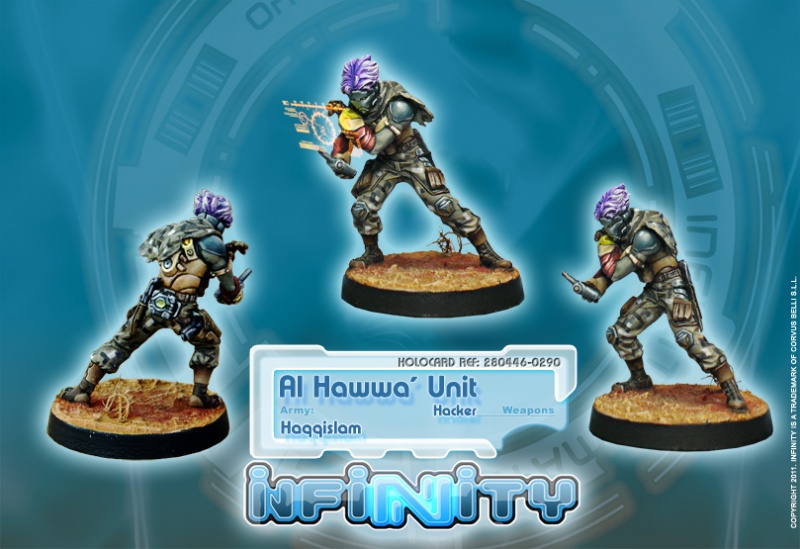