The Ahl Fassed regiment, “the Seven Times Cursed”, comprises warriors of mercenary origin. The Fasseds accept into their ranks those who present a good operational history and can prove it during a series of hard admission trials.

Members are not asked about their past, except for questions regarding their profession. Many of them are known to have been soldiers or mercenaries, but some are also rumoured to be war criminals, hired killers from criminal organizations, fugitives from justice and other dubious characters. The Ahl Fassed regiment is notorious for going to any lengths in order to win. No Fassed is a model of haqqislamite citizen, which is something which doesn’t bother them at all. These troops are only fighting for the money, because they enjoy it, or because it is the only thing they know how to do. That’s why the haqqislamite troops are popularly known as “the Seven Times Cursed”. Due to this and their vicious combat methods, the Ahl Fassed is considered an “impure” regiment and for this reason its members’ faces always have to be concealed. Revealing their faces while on duty or while in uniform is one of the worst offences a Fassed can commit, and can even lead to his expulsion from the regiment.

The Al Fasid (‘The Corrupted’) Regiment accepts only soldiers with a solid operational record who can live up to their gruelling battery of admission tests. Beyond proving their ability to do the job, applicants are not expected to answer any questions about their past, which is simply assumed to be checkered.

The regiment is infamous for their aggressive combat methods and their willingness to go to any lengths to snatch a victory. This reputation has earned them the epithet of ‘The Seven Times Accursed’. No Al Fasid is a model of Haqqislamite virtue, but they don’t seem to care in the least. These soldiers don’t fight for the glory: they fight because they need to earn a living, because they enjoy it, or because it’s the only thing they know how to do well. 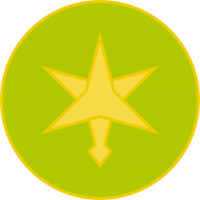 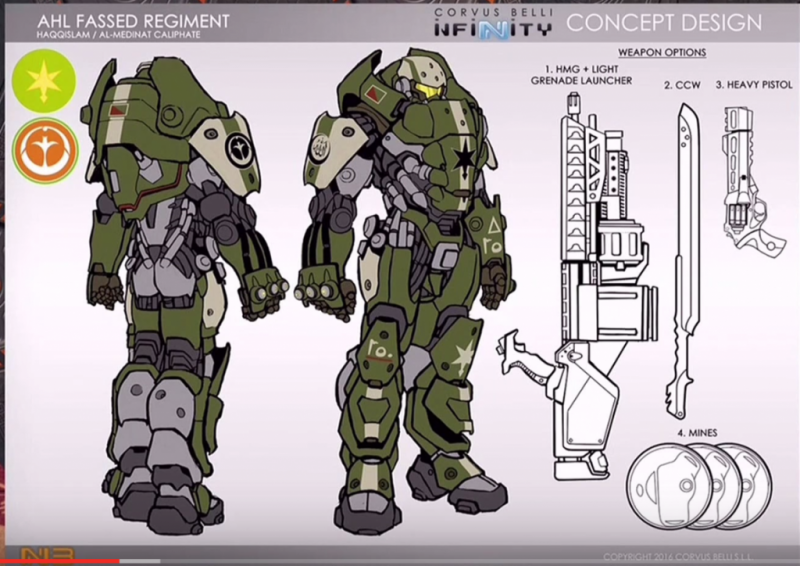 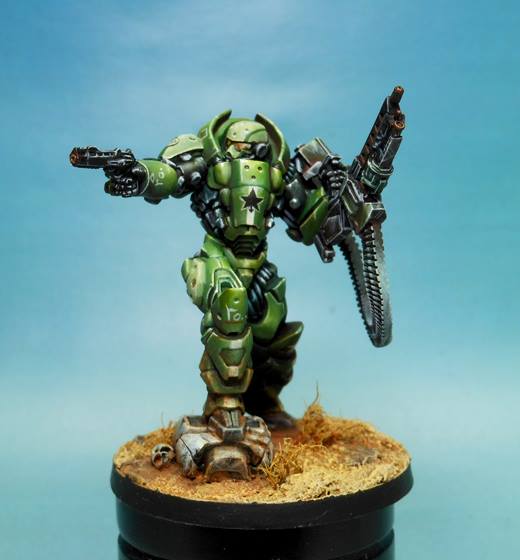 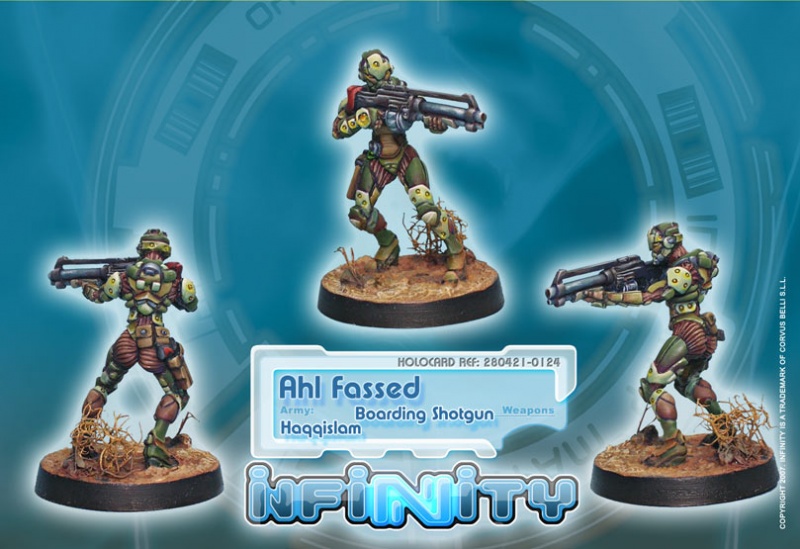