The sixth Airborne Rangers is the USARF airborne light infantry regiment. Of all USAriadnan units, they are closest to the original operating profile of the US Rangers; a light airborne unit capable of rapid deployment and special operations.

The task assigned to the Airborne Rangers is always crucial for the success of the operation, and as dangerous as it is crucial, which is why it is said in the USARF that this unit is a hero-producing machine.

Sixth Airborne Rangers is the airborne light infantry regiment of the USARF. Of all the USAriadnan units, it is probably the one most similar in operative profile to the U.S. Rangers, a light aircraft unit, with a capacity for rapid deployment and execution of special operations.

The Airborne Rangers specialize in lightning attacks on enemy positions, appearing from where they are least expected. This is why they have access to the helicopters and airplanes of the Light Air Cavalry. The Rangers arrive at the battlefield flying low, grazing the tips of the trees, wearing predatory smiles and blaring loud music through their headphones, anxious to jump into combat. These boys have been trained specifically to conduct Direct Action operations of short duration and high intensity, missions with immediate direct contact characterized by firefights and close combat. The task assigned to the Airborne Rangers is always crucial to the success of the operation, as crucial as it is dangerous, which is the reason why they say in the USARF that this unit is a real hero-making machine. [1] 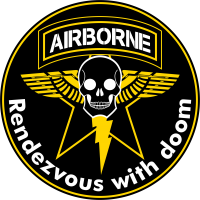 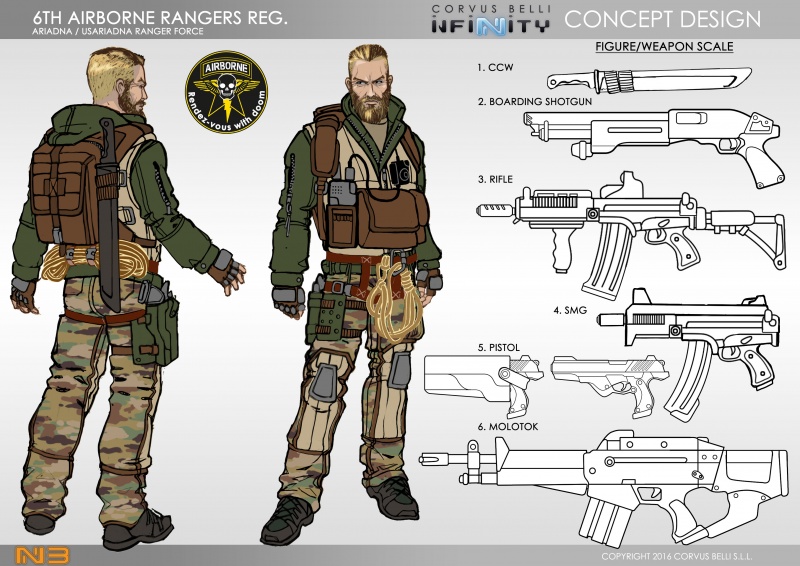