Aelis Keesan was a young archeologist with a fascination for the past, whose life was leveled by the shockwave of the brutal realities of her present. Shasvastii troops care little about the past, and concern themselves only with the future of their species: despite being clearly marked as a civilian settlement, the archaeological encampment was razed. Aelis managed to survive the destruction, only to fall into the hands of a notoriously vicious Shasvastii Intelligence officer named Hasht. By the time the Tohaa rescue units were able to drive the Shasvastii away, Aelis Keesan was on the verge of death from hours of torture at the hands of the Corax. She knew she would never find peace until she had exacted her vengeance, so she took the advanced tactical training programs and joined the Hatail unit, where she excelled as an infotracker and in-the-field system breacher. However, she kept her goal in sight at every moment: the Corax Hasht. His will not be an honorable death in combat, but an act of justice, a well-deserved summary execution. 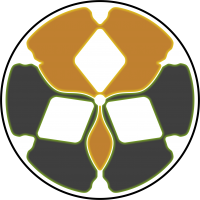 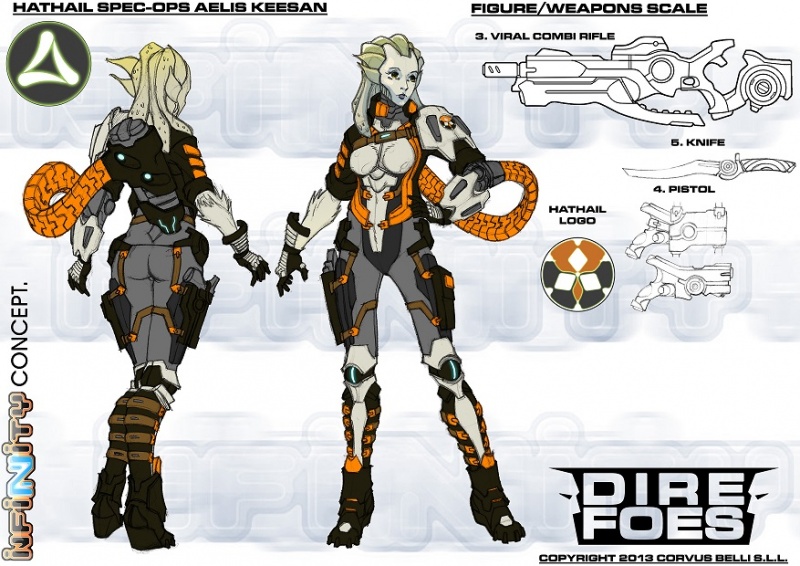 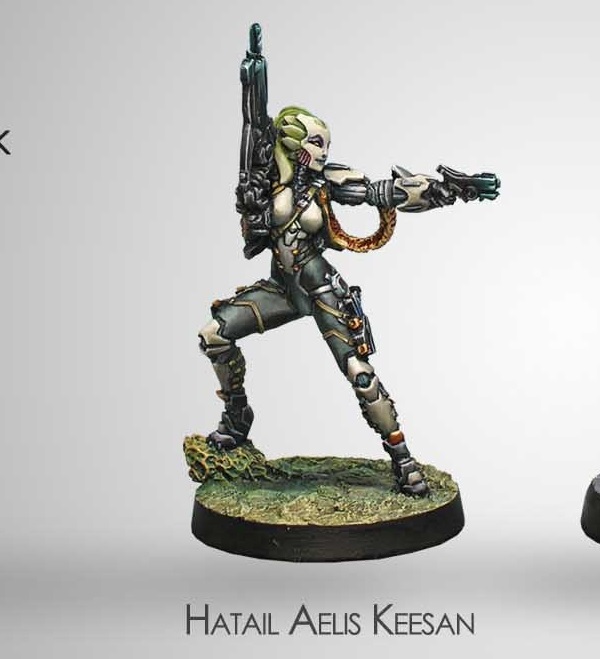