Yáokòngs are the remote control units that Yu Jing employs to cover their troops and be the eyes of the army as well as its executioner’s arm.

The Yáokòng Wèibing (Remote Guardian) has a battery of sensors that allow it to discover ambushing enemy troops while also amplifying the range of the hackers or for giving coordinates to the artillery. The Yáokòng Hùsòng (Remote Escort) has a machine gun and a mine disperser. It is usually employed as a mobile support unit to defend an area or to stop the advance of the enemy with its lethal bursts of projectiles.

Used in a variety of roles, the Yáokòng is a common StateEmpire support unit. The Hùsòng model may be lightly armoured, but this sacrifice provides a key strength: speed. Quadrupedal, and armed with a heavy machine gun and a full array of advanced sensors, the Hùsòng is a formidable weapon and at its best when holding a designated area or providing covering suppression fire to hold back an advance. Equipped with a state-of-the-art vison system to quickly identify enemy troops for firing solutions, it is ideal for densely packed terrain, seeing heavy use in Paradiso’s jungles and more recently in urban environments supporting StateEmpire forces during the Uprising. 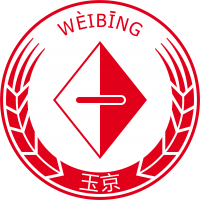 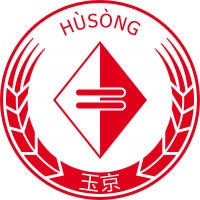 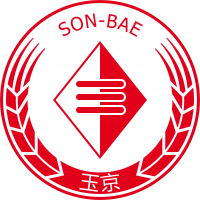 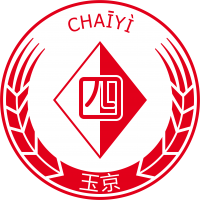 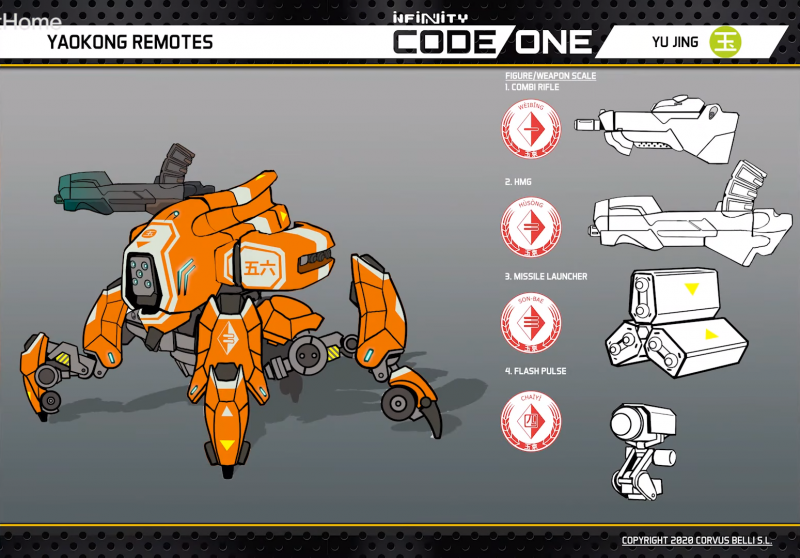