Spector is a man who has died many times. He’s one of the privileged few who can claim to have undergone Resurrection not once, but several times. He also enjoys the use of a Lhost, an advanced biosynthetic body to replace his own. But these privileges are also his curse, a curse that binds him to a life of danger and death.

“You didn’t hear? Retro aesthetics are in again! So, I thought I’d bring my Eskrima sticks so I can give off a real old-school vibe while I’m kicking your asses.” - Raoul Spector during the execution of a contract in the lower tunnels of Novyy Bangkok, Human Edge. 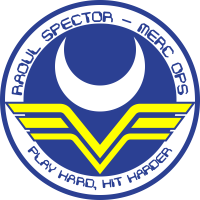 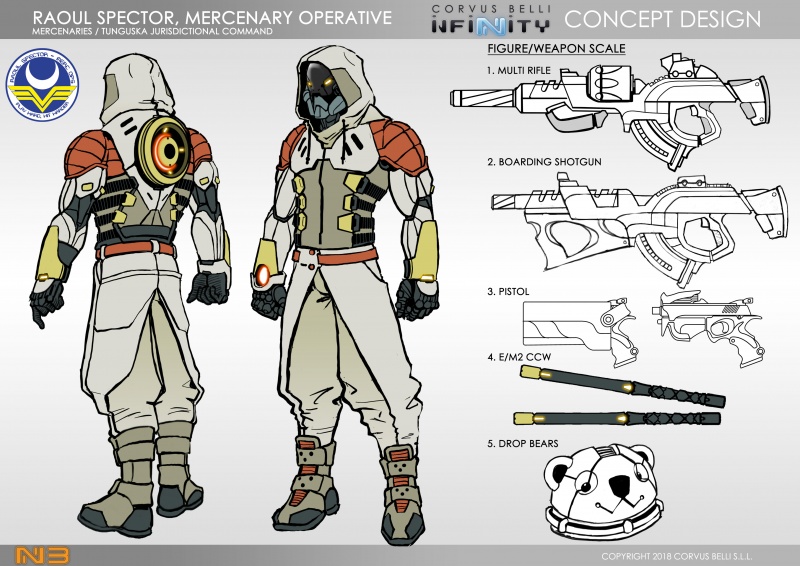