"Seiten no raiden" (晴天の雷電, A lightning from blue sky) Regimental motto of the Raiden Seibutai.

Quick and unexpected is the definition of the Raiden unit’s attacks, as it is with the destructive power of Japanese lightning. The task of the Raiden Seibutai in the Sectorial Japanese Army is clear and precise: to protect the advance of their comrades when they are engaged in a Banzai charge. Given that the specialty of the Japanese Army is close combat, the Raiden have to guarantee the safety of their brothers in arms while they approach the enemy.

Despite the undeniable tendency of Yu Jing's High Command to use Japanese troops as expendable cannon fodder, the need for a support force to ensure the success of the Japanese assault troops was evident. That is the reason why, in the middle of the NeoColonial Wars, this Seibutai was constituted, a regiment of select troops whose training would emphasize the accurate and effective use of support weapons.

It is expected that the Raiden will dominate the art of camouflage, taking up hidden positions and ambushing the enemy, preventing counterattacks and replying to actions against the attacking Japanese forces. Nevertheless, the operating philosophy of the Japanese Sectorial Army's lightning unit emphasizes the importance of the first shot: sudden, surprising and lethal, even if it may reveal their position. The Raiden trust the precision and firepower of their support weapons to guarantee their success and survival in the middle and final phases of a battle.

It's not strange for the Raiden to act alone. The Japanese Command, just to guarantee the success of their operations, always tries to place at least one of them where there may be a Japanese combat unit. This operative approach forces all members of this unit to adapt to constant geographical dispersion.

The Seibutai has forged an excellent reputation fighting in the different deployments of Yu Jing's forces since its creation during the Climax Phase of the NeoColonial Wars. It is a well equipped unit, gifted with a strong determination. There have been many times where the Raiden, buried under clearly superior enemy fire, have resisted impassively, answering relentlessly with their weapons and withstanding the adverse situation until reaching a well deserved victory or, at least a tactical dead spot that is maddening for an adversary. And that's the pledge of the Raiden, that of the unexpected Japanese lightning, the promise of a real storm of fire. 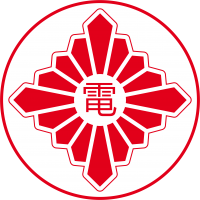 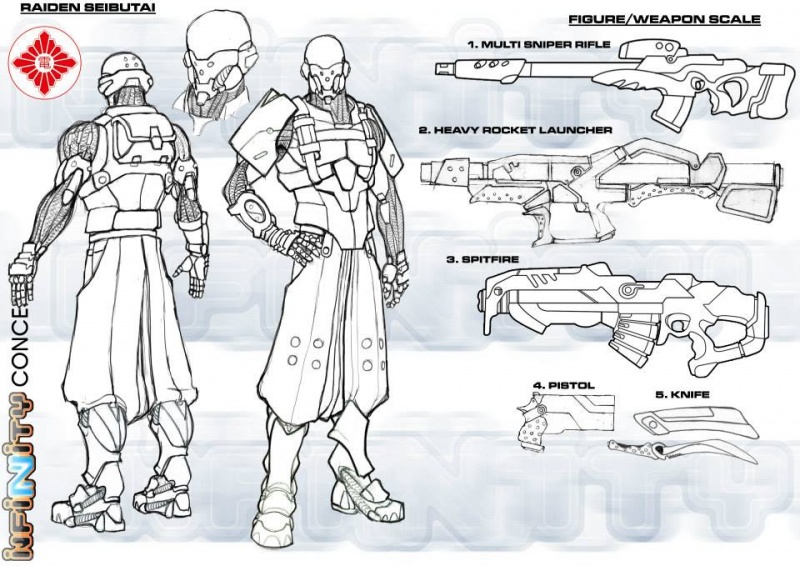 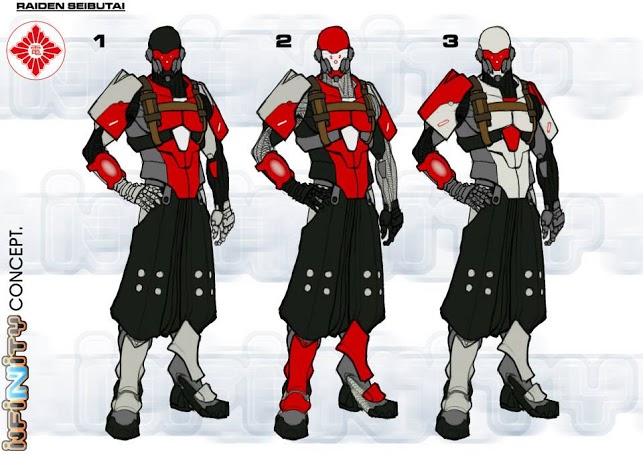 None at this time. With the events of Uprising, the Raiden were largely destroyed. The survivors helped to found Ryuken Unit-9. 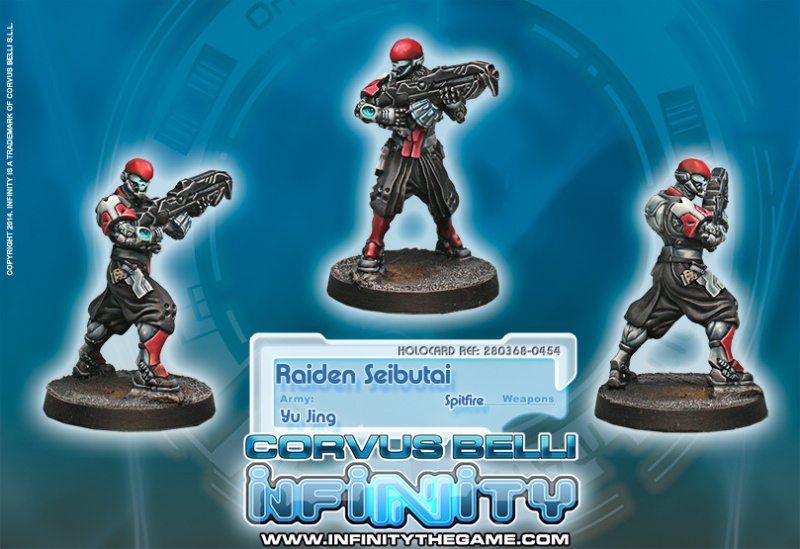 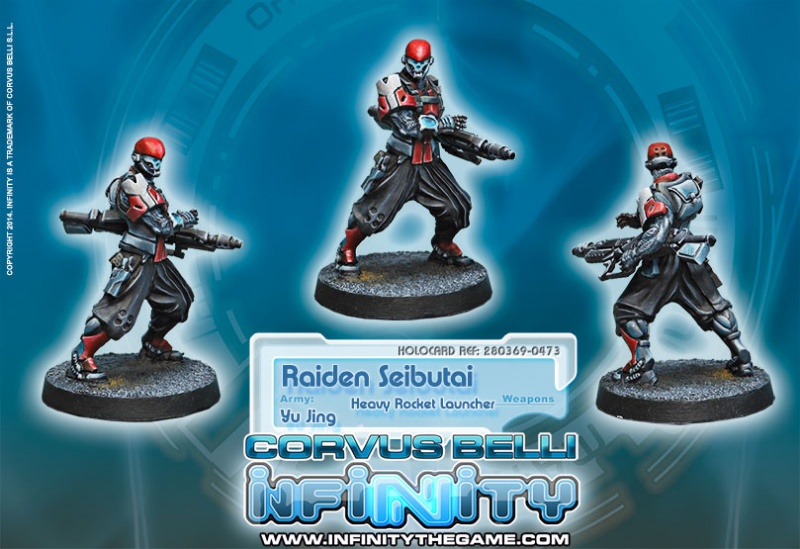