As Corvus Belli expands the Infinity universe to include non-wargaming products they have also started to make miniatures that do not have profiles within the game. This section links out to other pages that detail these miniatures that do not form a part of the core game. Many talented Infinity fans have also produced a wide array of miniatures that have been used as special prizes or giveaways at tournaments and events. Some of these are included below in Section Six.

Infinity Bootleg is the new collector’s brand of Infinity miniatures. Infinity Bootleg will provide a reduced range of models, all of the finest quality but totally separate from the main Infinity catalogue.

Why this name? Because these are the models the concept designers always wanted to design, the miniatures all the Infinity modellers always wanted to sculpt, and the figures Infinity fandom always wanted to get, but none of them could have as those models have no room in a game-focused catalogue. Even though most of the Infinity Bootleg figures have a troop profile to play with, and they can be used in an Infinity game, this is not the main purpose of this new brand.

Infinity Bootleg has been conceived for painters and miniature lovers. Top notch, high quality figures with attitude. Believe it or not, but even more than regular Infinity models. This is the connoisseur brand of Infinity!

Infinity Bootleg. These are not toys!

Across the vast reaches, we grew strong. We bridged the gaps between stars. We mastered technology, unlocked the secrets of mind and body. Welcome to the Infinity Universe. Retired sniper Knauf believes his days as a pawn in the grand game of intrigue are behind him. But an ambitious officer, Emily Handelman, is about to show up at his doorstep to enroll him in an operation where nothing is what it seems. In his hands are now not only state secrets and the lives of Human Sphere citizens, but the blood prize of his own identity.

Aristeia! is the new board game from Corvus Belli, an Infinity spin-off in which two players become the managers of two competition teams for the greatest show in the Human Sphere. Players will face each other in the arena, and will have to plan their actions carefully to win.

In a hidden base deep in the jungles of planet Paradiso, Imperial Agent Adil Mehmut must determine whether his prisoner, special operative and former true hero Ko Dali, is a traitor to her country and the whole human race, or an alien that has impersonated her to divide humanity’s forces.

In this story of political and military intrigue where nothing is what it seems, Adil will test the loyalties of his partners… and of the very nation he swore to serve.

Have you read through the Infinity background books and still want to know more? Don’t worry, this year you will be able to quench your thirst for knowledge thanks to Infinity: Betrayal, the Infinity graphic novel, a tome of adventures, action, charismatic characters, and a lot of Infinity. This graphic novel will teach you more about the Human Sphere and the Infinity Universe.

The full article is [here]. 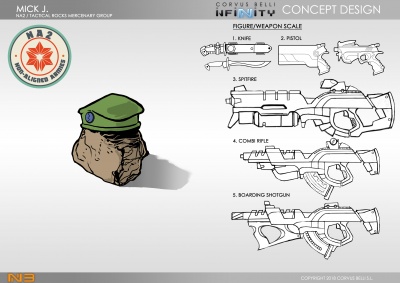 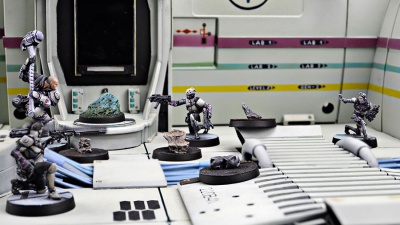 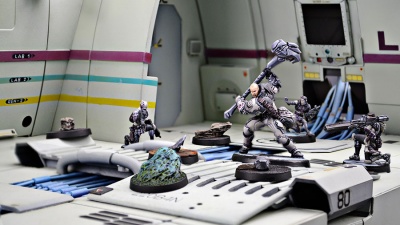 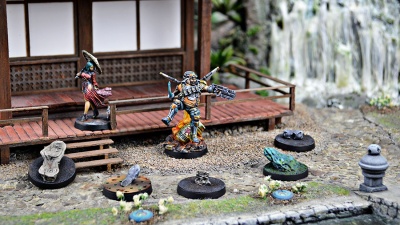 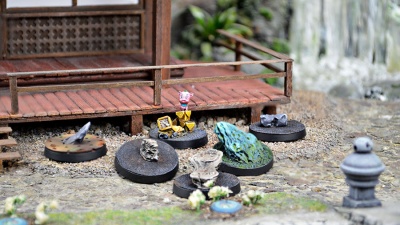 Some Infinity miniatures are sculpted with rocks, boxes, or other features on their base. The community may refer to these as "tactical rocks". The "rocks" above are actual miniatures, with everything but the rock removed, either through photoshop or by cutting it off (neither has been confirmed). 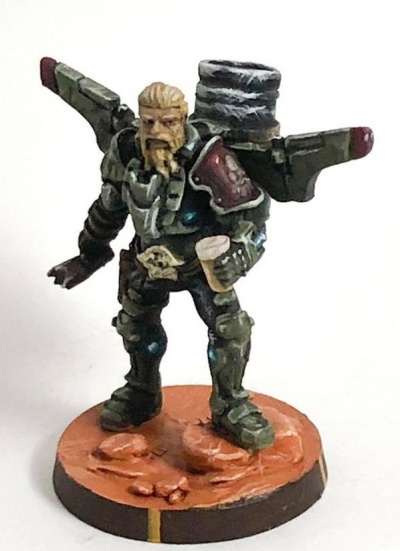 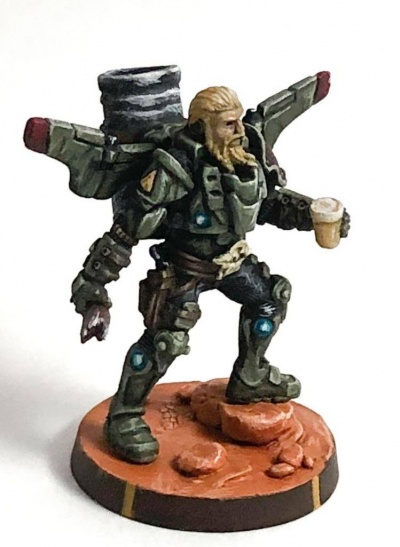 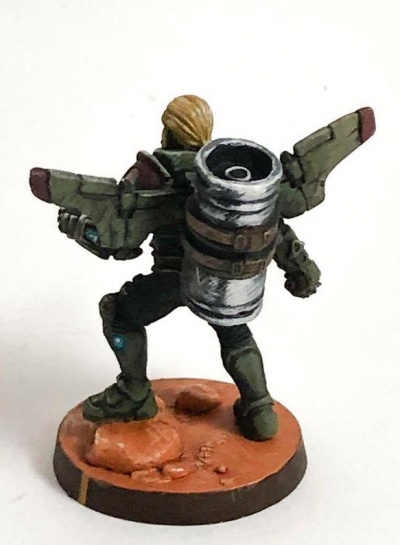 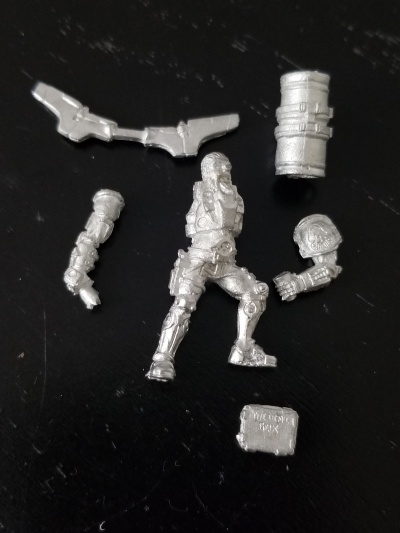 Distributed: Rose City 2020 (cancelled due to Covid) and The Dice Abide Live Patreon 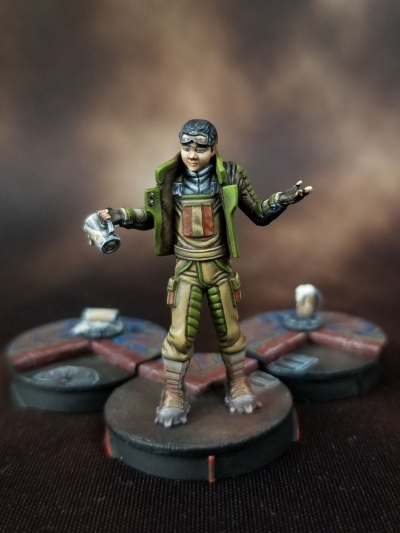 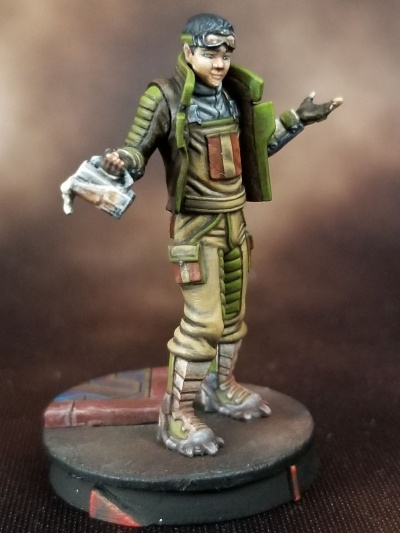 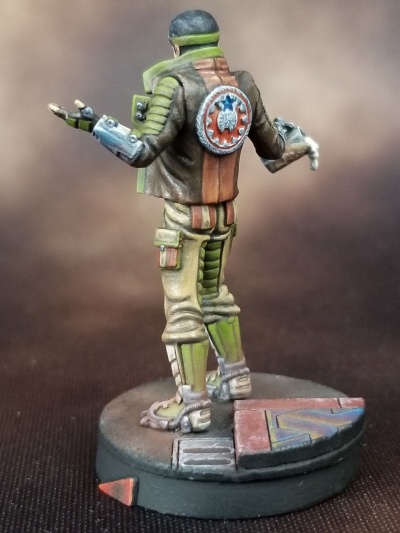 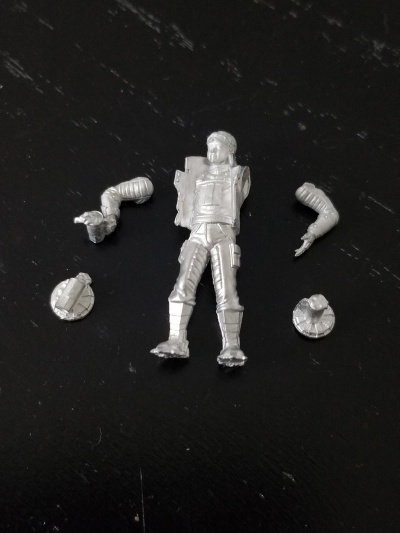 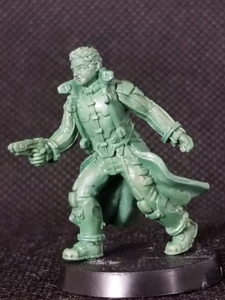 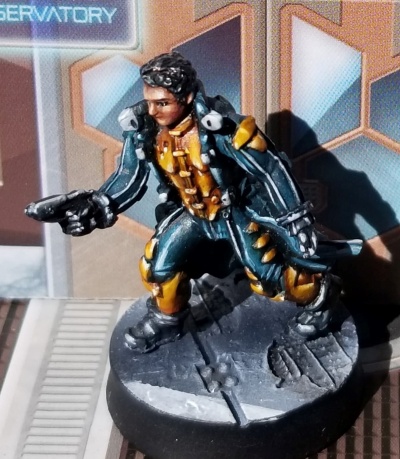 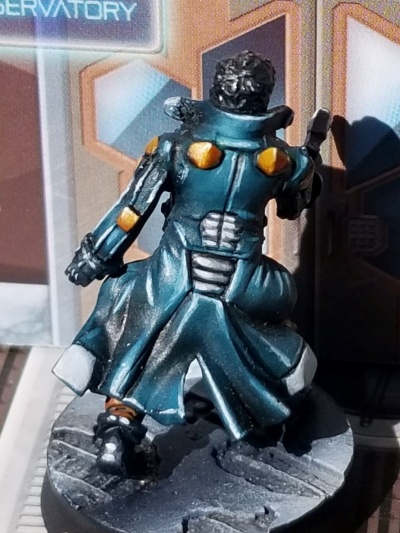 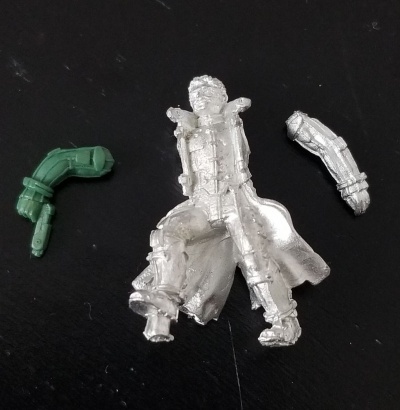 Cast by: Viv from Knights of Dice

Commissioned by: Gavin Bateman for Novacore 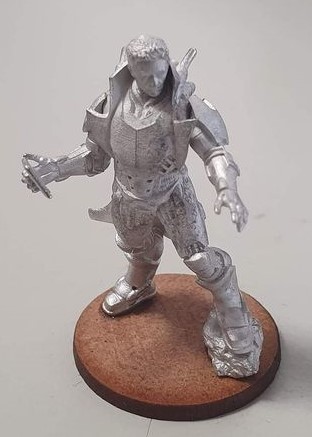 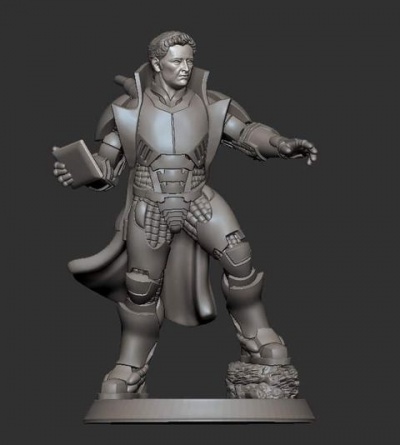 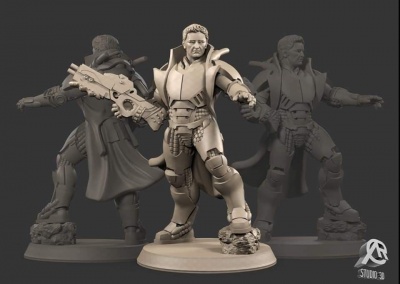