The Myrmidons are ALEPH’s elite storm troops, and the spearhead of its efforts against the EI. They use Lhosts specially designed to accompany Achilles in combat. Their reputation is on a par with their leader’s and the influence he has over these tough and aggressive veteran soldiers is legendary. No man in history has ever had such loyal followers guarding his back. The Myrmidons are an extension of Achilles, and share some of his personality traits, like an excessive lust for violence and ‘at-any-cost’ actions. To them, each new combat must be the bloodiest of all, exceeding all that went before. The Myrmidons are sent by ALEPH to where fury and impetuosity can win if cold logic is insufficient. Like the old Thessalian Myrmidons of Greek mythology, their armor is painted in dark colors, conferring the look of a soldier ant. Fierce and dangerous, the Myrmidons are cruel and formidable warriors. Despite their savagery, they are considered the best assault infantry in the Sphere. There is no possible comparison to their efficiency and no adversary able to resist force as overwhelming as theirs. All their enemies fall, devastated by the infernal whirlwind of the Myrmidons, charging like a furious roaring wave of steel and death.

When the Combined Army rears its head, ALEPH deploys these bloodthirsty Aspects as its rending teeth. Housed in combat-op- timised i-Lhosts and led by the legendary Achilles, they share both his inhuman feroc- ity and implacable arrogance. Myrmidons fight battle after battle at a pace that would break lesser organic warriors without a word of complaint.

Each Myrmidon specialises in a particular ranged weapon, but for close-quarters assault rely on torrents of devouring nano- bots from forearm-mounted nanopulsers and their preternatural skill with the xiphos, a one-handed double-edged shortsword. With smoke grenades for cover and their i-Lhosts’ integrated Optical Disruption Devices, many of their opponents die with- out ever clearly seeing a Myrmidon.

Rule One: Always be epic. Rule Two: Win. Rule Three: Cover yourself in glory. Rule Four: No other rules will ever matter as much as the first three.

The howling maniacs to which the Myrmidon Army owes its name and much of its vigorous character, the Myrmidons share Achilles’s thirst for bloodshed. Designed to secure victory when fury and force are the order of the day, the Myrmidons reputation for ferocious savagery is decidedly earned. Each battle is an escalating series of violent clashes, each new conflict a chance to outdo the last. Emboldened by Ajax the Great’s example, the soldier ants of the Steel Phalanx swarm their opponents, felling even the most formidable foes in thunderous fury.[1]

Pyrrhus: Squad officer, one of the last original wave of Myrmidons sent to Paradiso. Well-trained, prefers duty to glory.

“[...] if you are with me it’s because you are the most skilled and hardened bastards to have ever walked this planet! And today you are gonna show it!”
-Excerpt of the harangue of Achilles to his Myrmidons before the battle of Havburg, Campaign for Paradiso. 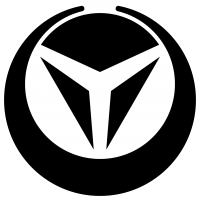 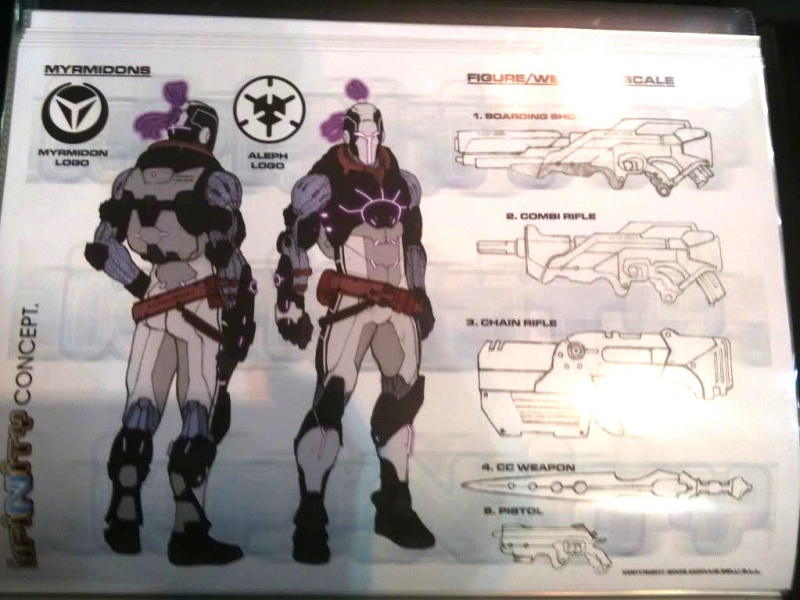 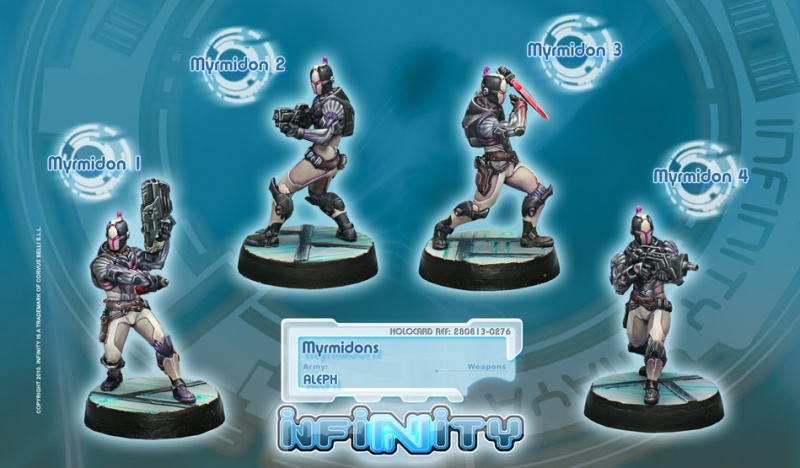 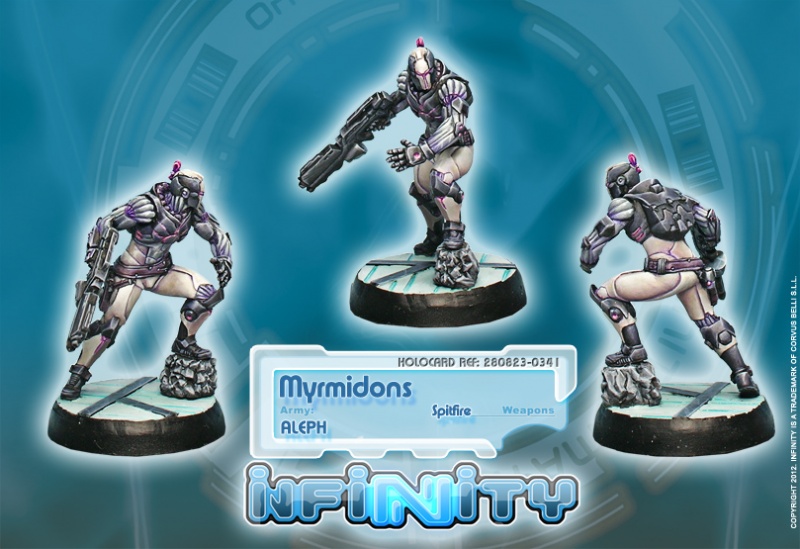 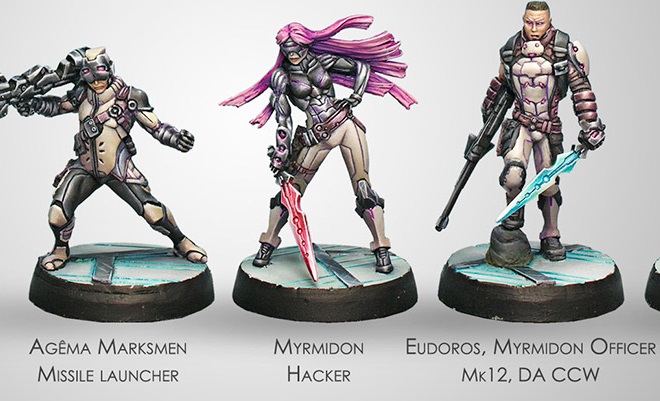