A nation of dwarves who live in hanging cities inside and outside their mountains.

Each nation in Lindwurm has its own reserves of orichalcum and few, very few extraction points, and they are attentively guarded. The nation boasting about their access to orichalcum seams is Mounthaven; the dwarves are the ones selling orichalcum to the other nations.[1]

Even though Orichalcum was abundant in Lindwurm in the past, today is not so common. Each nation has its own reserves and few, attentively guarded extraction points. The nation boasting about their access to orichalcum seams is Mounthaven.[2]

Zsoka and the dwarves from Mounthaven have been coexisting with the fog that lays underneath the surface of the earth, underground. They are used to it, they have studied it, and they know how to navigate their ways around it.[3] 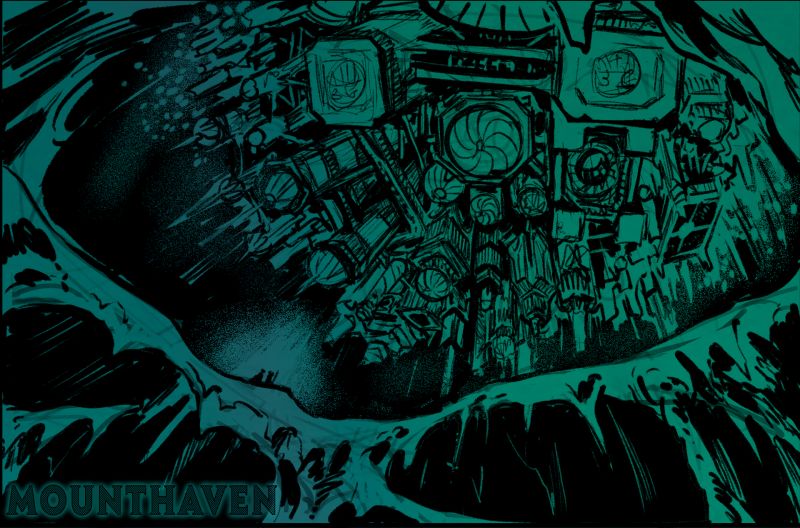 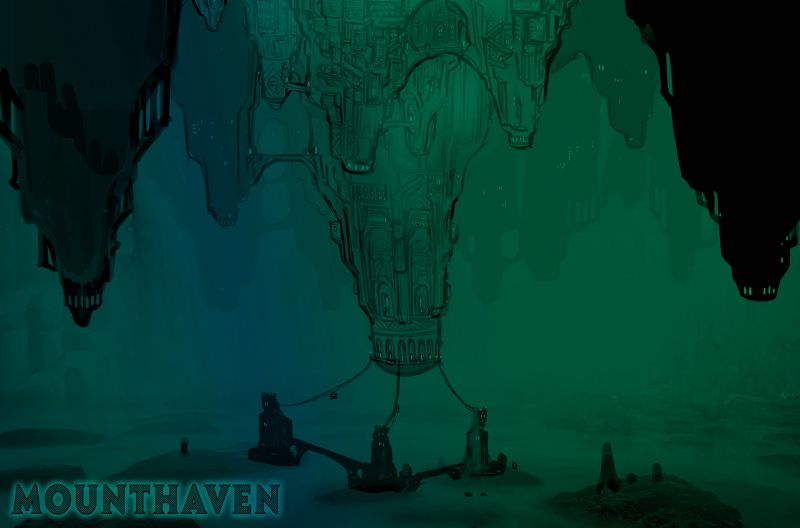 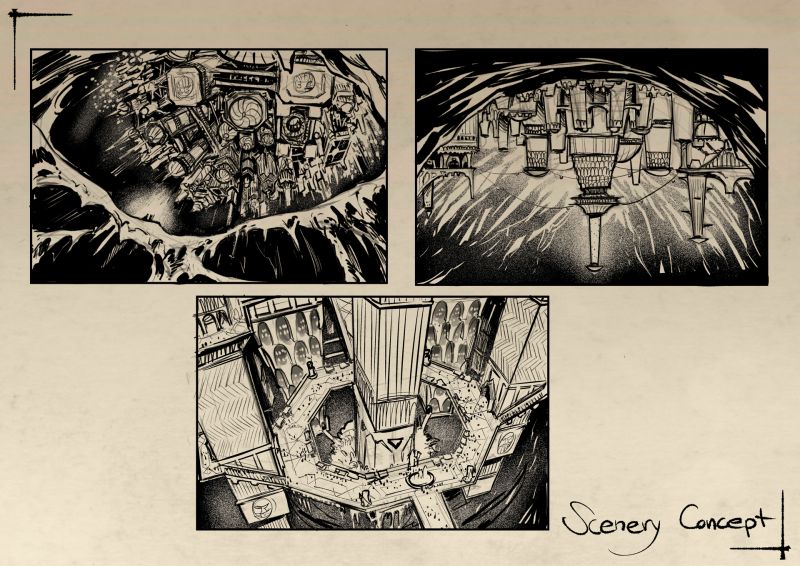 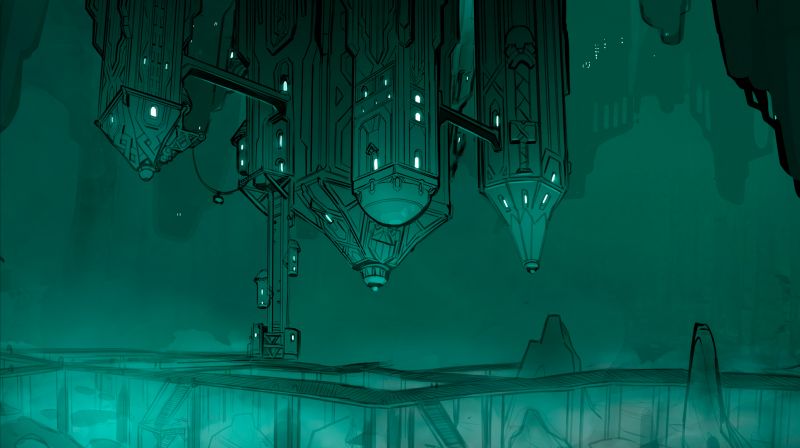 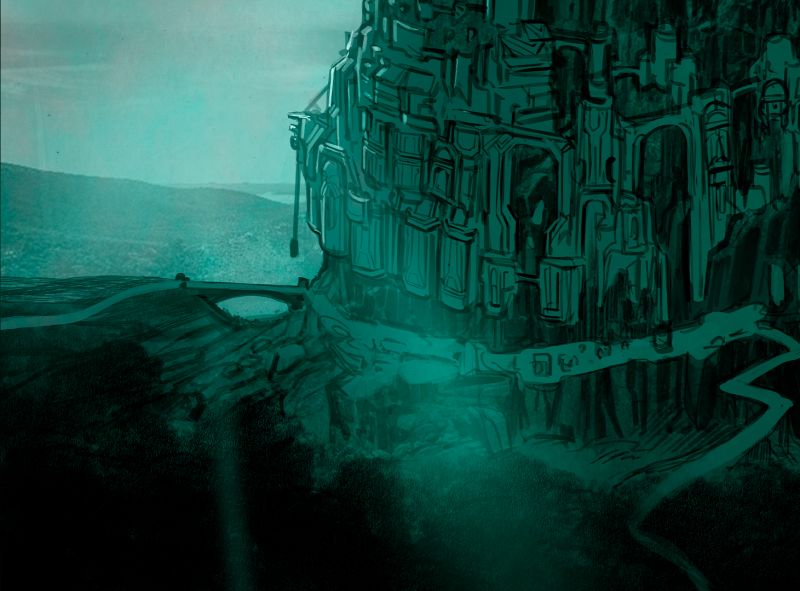