The Kempeitai is a clandestine and subversive unit that has infiltrated the Nipponese Army of Yu Jing. Its members are diehard nationalists, loyal fanatics to the Japanese Emperor, the symbol of the subjugated Japanese nation. Their ultimate goal is to free Japan from the tyranny of Yu Jing, using any means necessary. The Kempeitai fights Yu Jing by attacking its army, the main tool of submission to the StateEmpire, from the inside. As opposed to the Tatenokai, the Kempeitai only attacks military objectives and is composed entirely of experienced soldiers that operate from inside the Yu Jing Army. Its creation was consequence of the Yu Jing High Command’s attitude towards the Nipponese troops, who are treated as expendable cannon fodder. This subversive unit performs espionage, sabotage and assassination tasks to undermine the operative capacity of the Yu Jing Army.

Violent and implacable, their missions of punishment are true cold-blooded murders. Their targets are non-Nipponese soldiers and officers, as well as those Japanese military suspected of collaborationist activities, whom the Kempeitai are especially cruel to. The Kempeitai has assumed the protection of Nipponese soldiers enlisted in the Yu Jing Army, terminating those officers who disdain the lives of their men and place their troops in danger. This elimination can happen even during combat, with Kempeitai troops taking command of the operation to ensure it finishes with the least casualties possible.

To accomplish its missions, the Kempeitai is helped by inside men in staff and logistics departments to create fake identities and ranks in the Nipponese Army of Yu Jing. The operative cells of the Kempeitai are never composed of more than three men, to maximize security. Although cautious when first created, the Kempeitai has become more and more ambitious and daring in its operations. Any member of the StateEmpire Army can be a target for its goals. So much paranoia has been created that Celestial Guard agents investigate the deaths of all Yu Jing command officers, by natural causes, accident or in action, to divine whether it was caused by this relentless secret organization.

At a glance, one might think the role of the Kempeitai, its very raison d’être, must have been drastically altered since the Uprising. They were, after all, a clandestine organization created to infiltrate the Yu Jing military and take revenge against its abuse of Japanese troops. Their goals ostensibly achieved, they have now become an active element in the defense of their nation. The Kempeitai has adopted the trappings and responsibilities of a military police even as their true authority reaches far beyond them, up to and including counter-intelligence and extrajudicial operations.

Their job is to root out and suppress all activities considered anti-Japanese, a term interpreted so broadly it covers not only spies, collaborationists and foreign agents, but anyone suspect of furthering a pro-Yu Jing agenda or harboring sentiments contrary to national autonomy and the Emperor. The Kempeitai are in charge of counter-guerrilla and retaliation operations, but they are not above deploying alongside the rank and file on ongoing military engagements, which they can assume control of if need be. The unit has accumulated a fearsome measure of power, in part due to the fact that any Kempeitai agent has the prerogative to arrest military officers up to three ranks above himself on suspicion of disloyalty. Enhanced interrogations and summary executions are common practice for them. As the responsibilities of the Kempeitai have expanded, so has their reputation worsened, but the purpose of the unit hasn’t budged since its inception under the yoke of the StateEmpire: to pursue the enemies of Japan and eliminate them with ferocious implacability.[1] 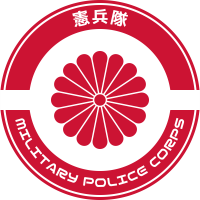 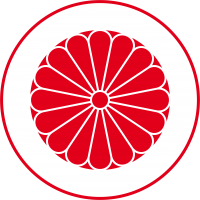 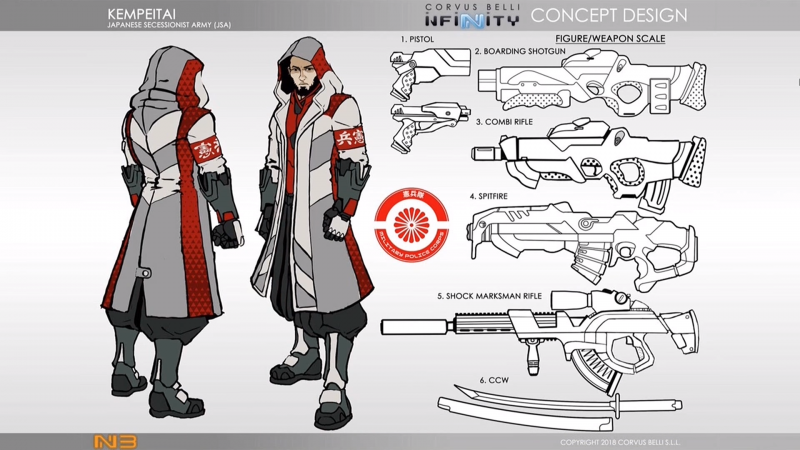 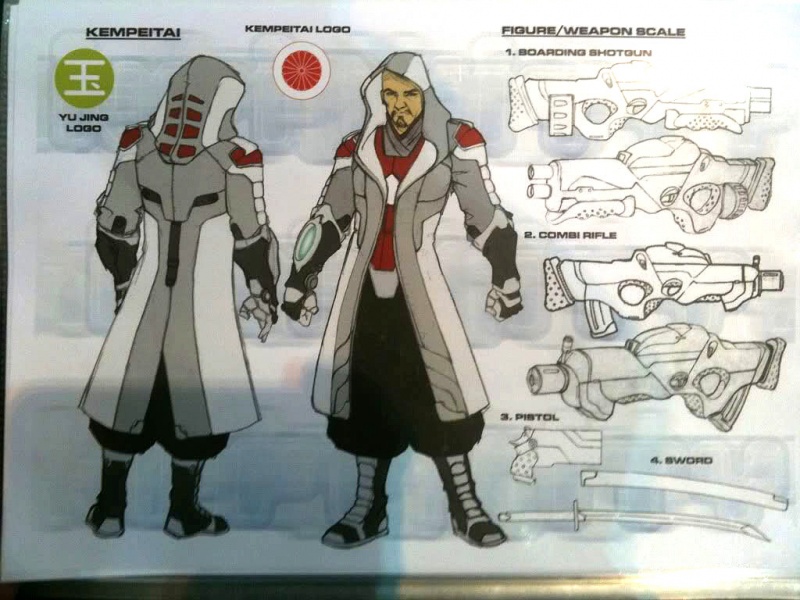 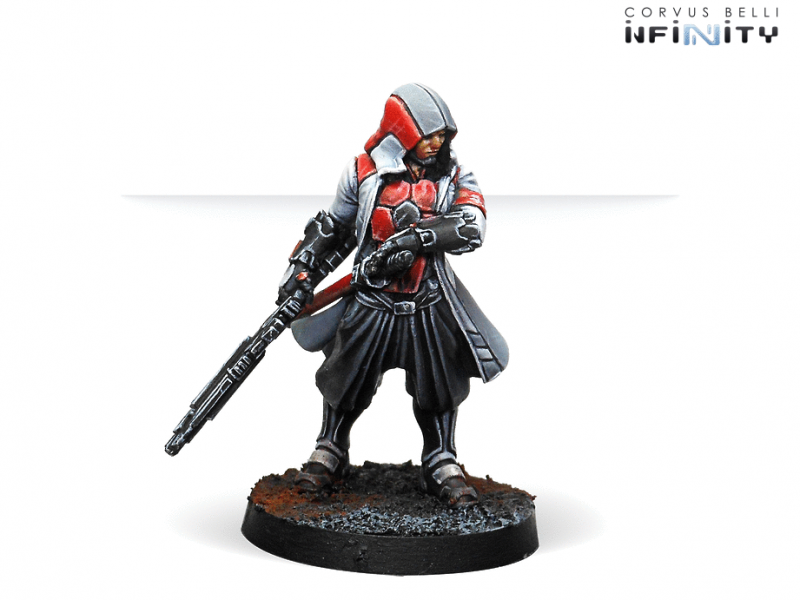 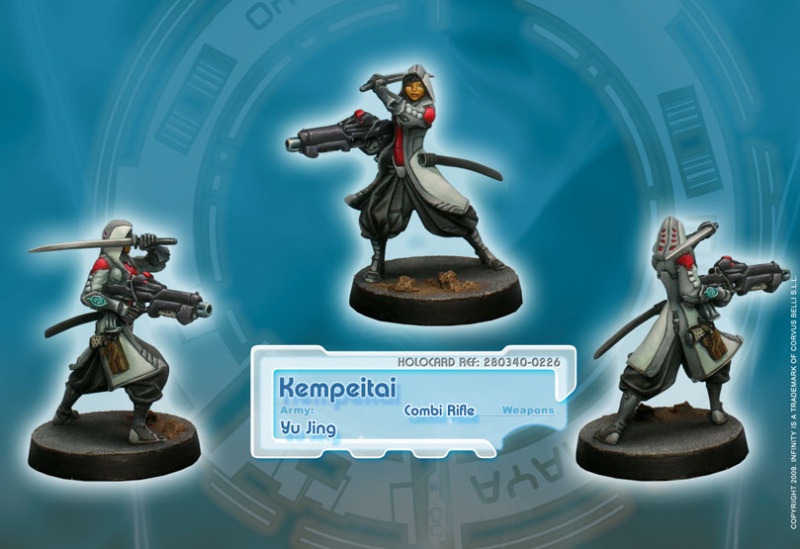 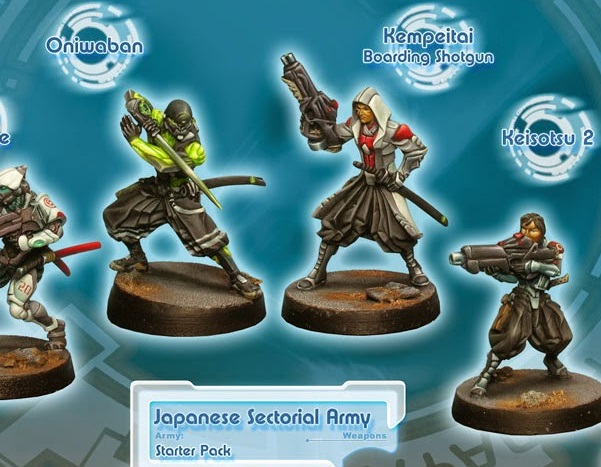