“Bruant is no more than a man. But a man gifted with an advantage. He is a mean swine. Amean and dark swine.”

“It is true that I have done things you, the office goodie-two-shoes, would consider despicable. Bad things. But those actions allowed me, and sometimes also my people, to come back safe and sound, and all those bad things were been done on the frontline and in the name of my flag, so I don’t feel guilty.”

Brigadier Jacques Bruant. Excerpt from the evaluation interview for the First Expeditionary Corps to Paradiso.

On the third day of his active duty, Bruant woke up in a ditch in an Ariadnan forest, soaked by rain, hand-cuffed to a corpse and chased by Yu Jing units. The Ariadnan Commercial Conflicts were just beginning and Bruant lived through their first days by being captured and escaping, cuffed to a partner who was unable to survive a Combi rifle burst. Bruant had to flee the enemy patrols and the Antipode hunters through the dense Ariadnan forests without knowing where his own forces were, or whether they had already fallen to Yu Jing's attacks. It's far from being the most heartening or glorious beginning of a military career, but it is the kind that prepares you for anything.

Bruant is not a hero, not in the classical way at least, but he will do anything to survive; and he is the kind of person who considers it an outrage that someone tries to kill him, so he will always attempt to take down anyone trying to do so. Although these are not the best military qualities, and especially not exemplary ones, they seem to be enough to turn him into a good soldier… though not exactly one who gets promoted or receives awards.

Even so, Bruant himself knows he won't probably get promoted much further... as a shadow hangs over his file. The corpse he was forced to drag on his escape was sergeant Lecomte, who several witnesses saw insulting and hitting Bruant on the day he arrived at camp. Lecomte's body, aside from bullet holes, had his skull crushed by being smashed against a rock. Bruant assured his superiors the body was struck when falling from a small cliff during the escape and, as it was in the middle of Yu Jing's offensive and there was no time for an autopsy, his version was accepted. But everybody knows Bruant does not deal well with being struck and his personal hatred for sergeant Lecomte was well known... Summarizing, Bruant is too grim for anybody to want him as anything more than a team leader. Truth is, he's the kind of man you want by your side in combat, but not one you would want to introduce to your children. 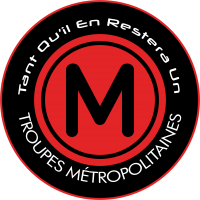 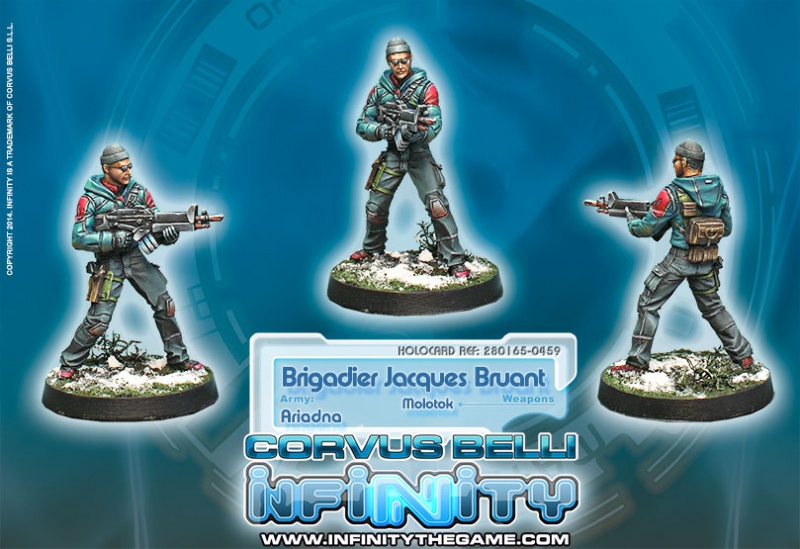