The Pheasant rank Imperial Agents (Yě Jī) are third grade civil servants from the tactical judicial wing. They are special advisors: their mission is to provide support services and aid to local and state police departments fighting violent and organized crime, drug trafficking and subversive activities. To that end they are sent to the more remote places in the StateEmpire and its allied territories, where they serve as focal points for all government agencies, lending technical and tactical assistance to law enforcement or military forces as required.

The Pheasant Agents live and work in low intensity hostile environments. They carry out anti-insurgency tasks, providing help and advice to local forces in all aspects of combat operations, as well as participating actively in them. They plan and direct training, Direct Action, intelligence and psychological operations in addition to internal defense missions and joint civil-military actions. They give advice to officers in all matters related to the preparation and execution of strategy and contingency plans. The Pheasant Agents are also elite special operatives, with superb combat training. They usually join assault units as observers to evaluate the effectiveness of new techniques and tactics. But it’s also common for them to end up using their authority to assume command and combat roles. Their presence is electrifying for military and police forces, who know that the Pheasants only appear when blood can be smelled. 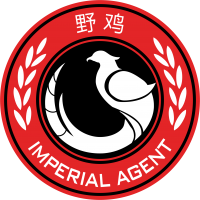 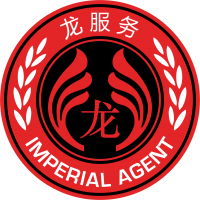 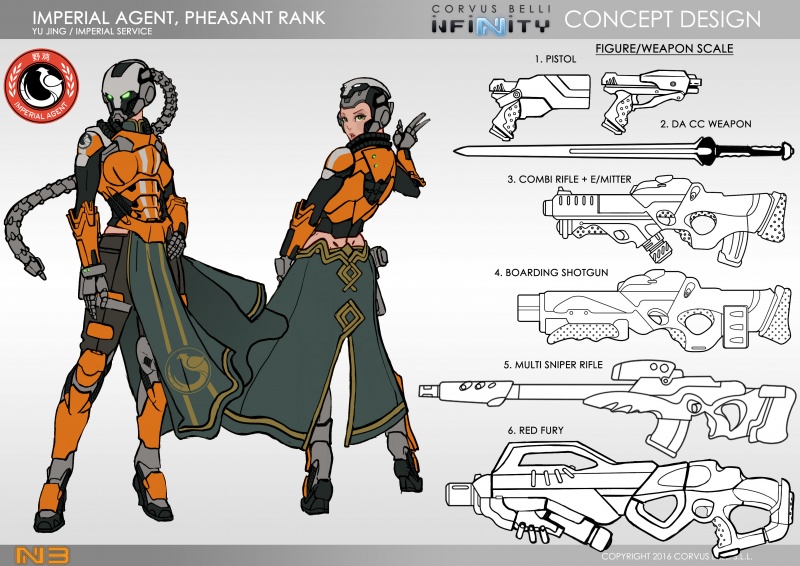 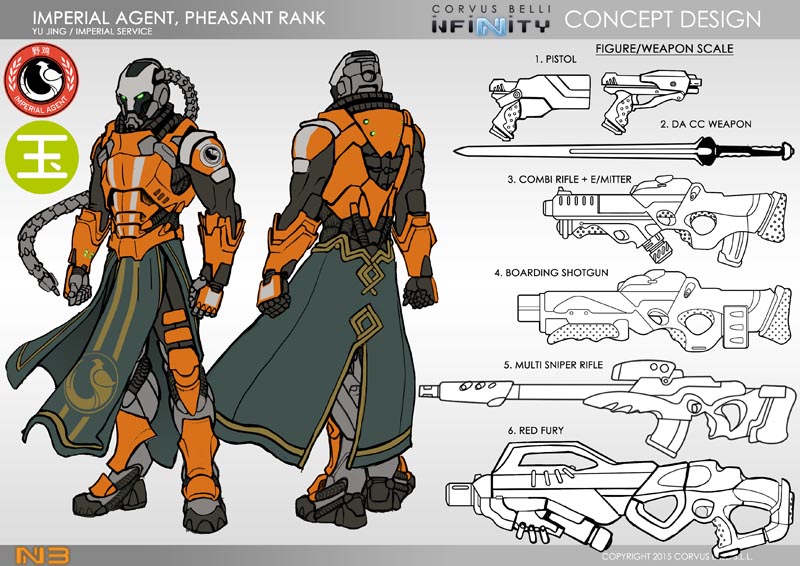 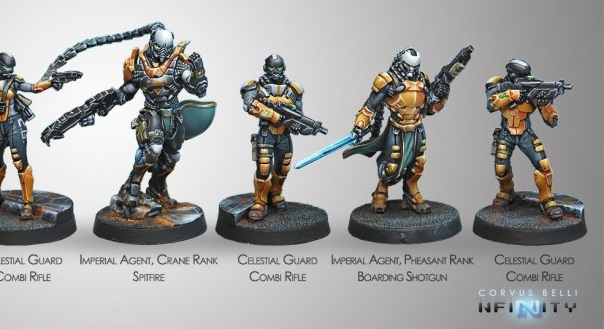 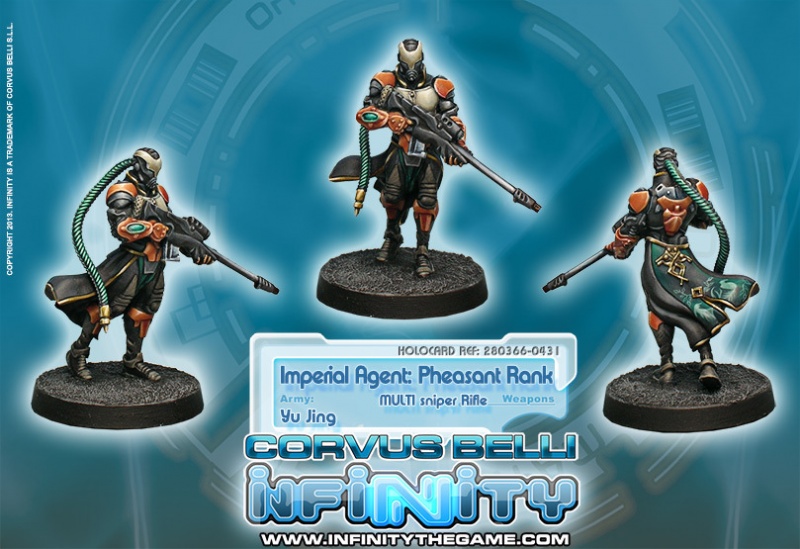 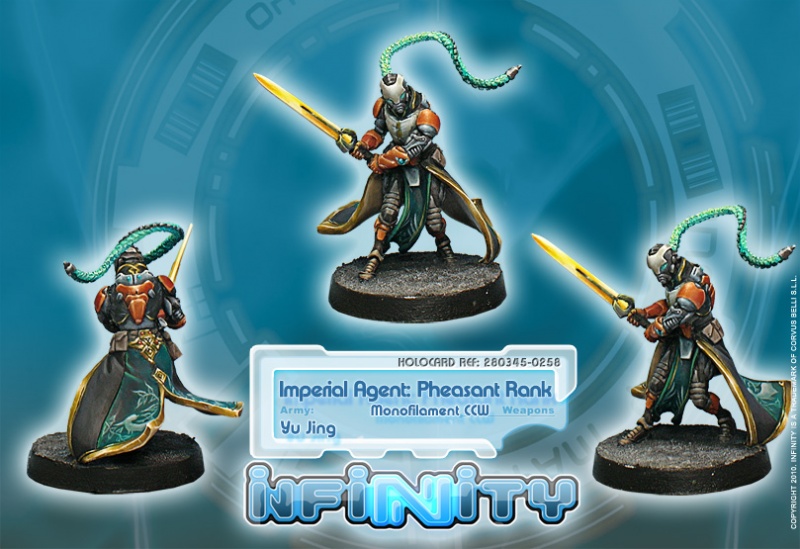