The Corregidor Interdiction and Immediate Deployment Regiment are called the ‘Hellcats’ after the fierceness of its members and its focus on extreme measures. The Nomad Military Force maintains the Regiment at constant peak levels of fitness and readiness so that each battalion can deploy anywhere ‘in record time or faster. Due to its pivotal role in the functioning of the Nomad army, the Regiment entertains a vast amount of operational skills, but Hellcats mostly undertake airborne infiltration and exfiltration missions, and particularly Direct Action operations under extreme circumstances.

You really need to be made of stern stuff to make it in the Regiment. What Hellcats know as the standard operating procedure is basically an aircraft jump into the worst of the fray, armed with nothing but their personal gear and the best wishes of their commanding officer, without the faintest prospect of support. Despite the substantial risk involved in their operations, Hellcats are known to be jovial folk. Their philosophy is that, if they have been able to survive these missions so far, they really have nothing to fear anymore...[1] 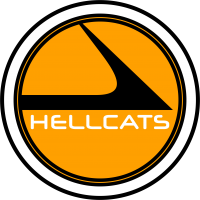 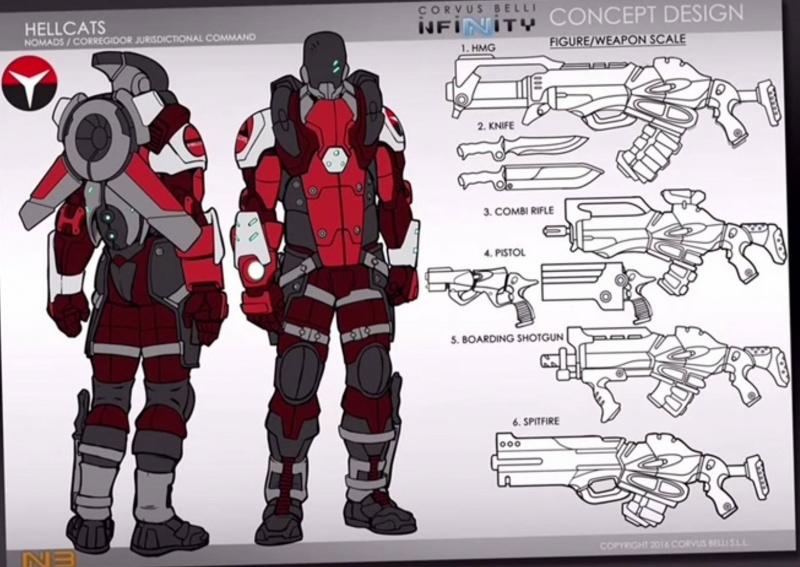 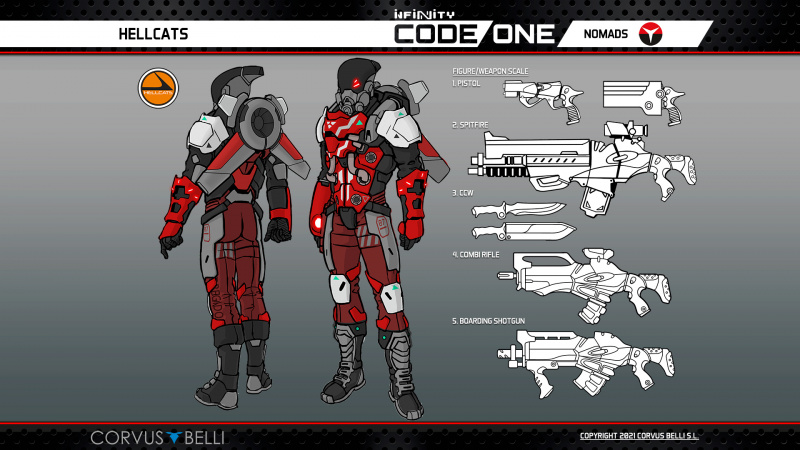 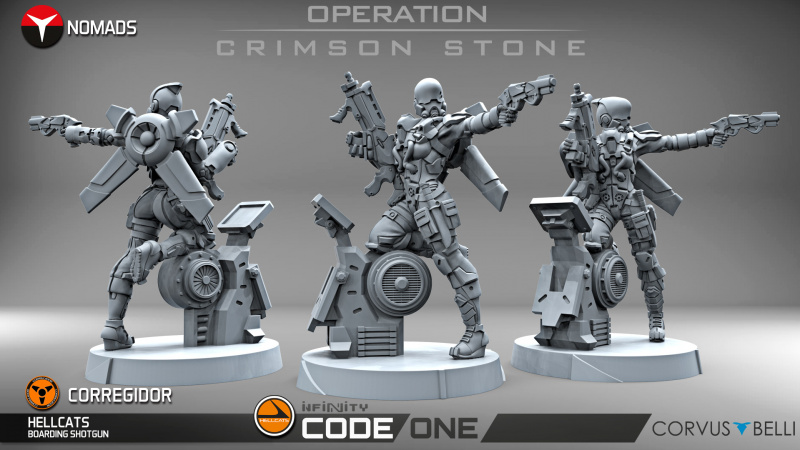 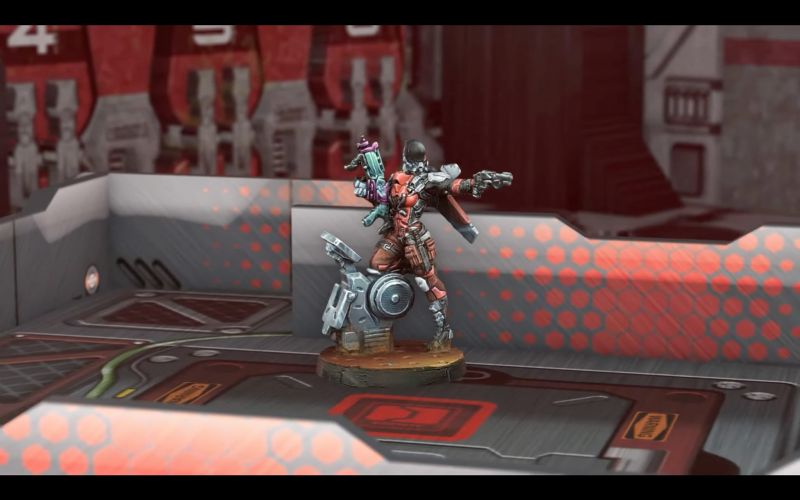 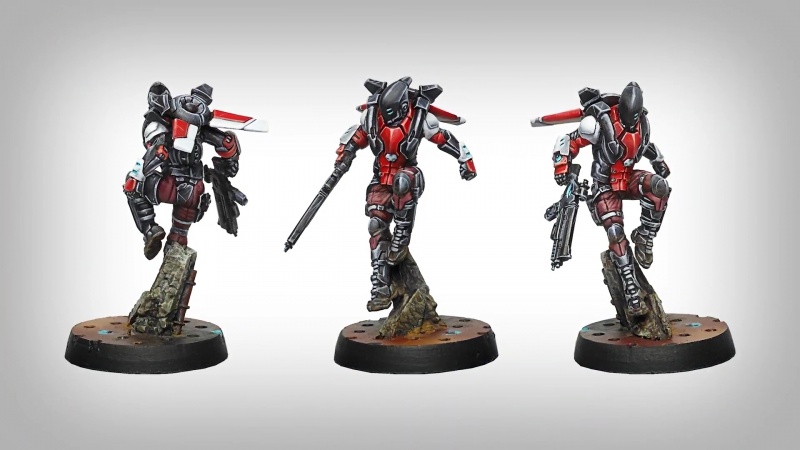 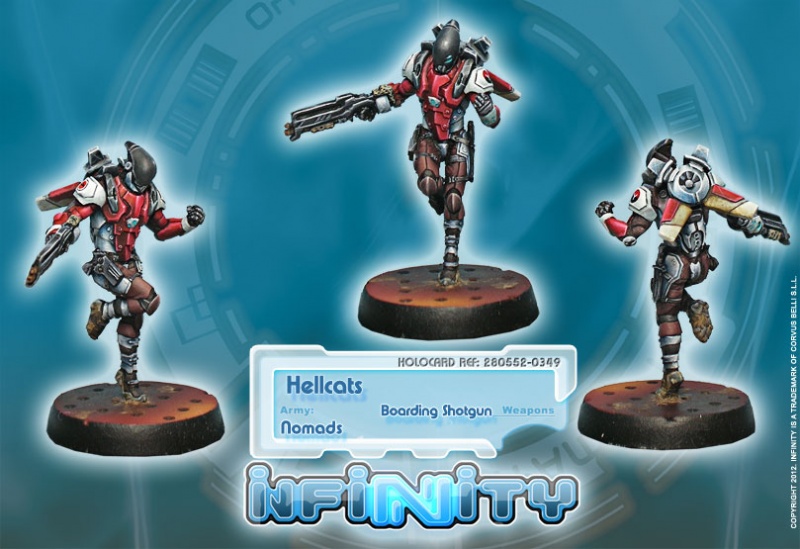 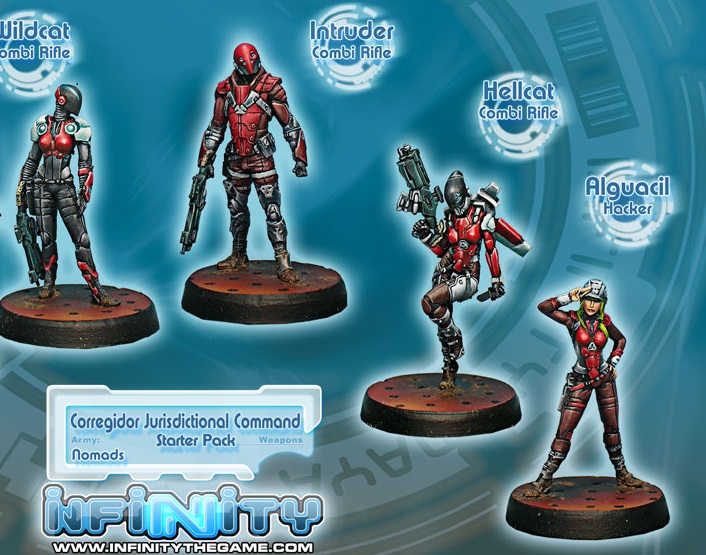 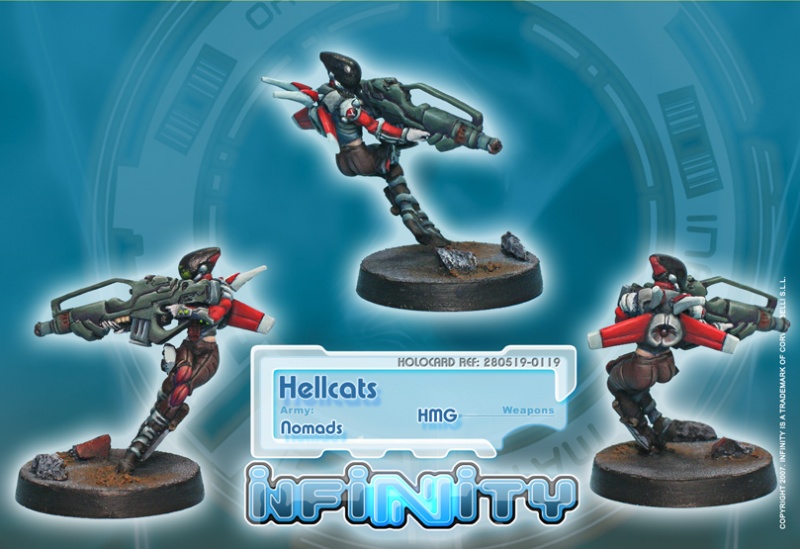