The primary location of Warcrow Adventures.

Hawthorn Point is a coastal city in the island continent of Assail that has been covered by the mysterious fog for quite a long time. But at some point, the fog withdrew from the south-eastern side of the island, liberating some unexplored territory. After surviving a violent storm, a group of sailors arrived on these shores and believed they were doomed. This was not an inhabitable territory, or so they thought. Nevertheless, the liberated shores happened to be in perfect condition for a settlement. Thus, the city of Hawthorn Point was founded.

As soon as the coast was cleared from the fog, every nation in Lindwurm mobilized its assets and set camp in these lands. Everyone was attracted to Hawthorn Point for a different reason, everybody had their motives to reinforce their presence there. And because some of these interests were directly opposed to others, the tension kept growing until the armed conflict started.

After some years and some events, Hawthorn Point became then a free port and a neutral settlement, one very well situated. Peace was worth maintaining as the nations continued to raid the territories freed by the fog. And to the siren’s call of risk, travellers from all the corners of Lindwurm came and to this day keep coming to the city. Mercenaries, adventurers, outlaws… everybody has a place in Hawthorn Point.[1]

Angsar, the tattoo artist (aka The Hare) 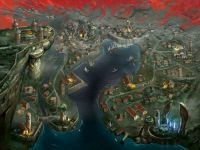 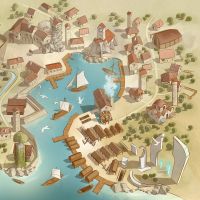 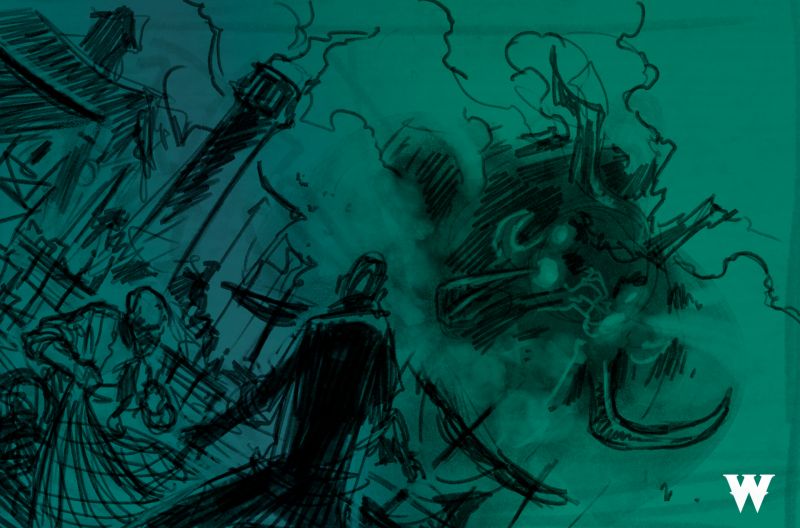 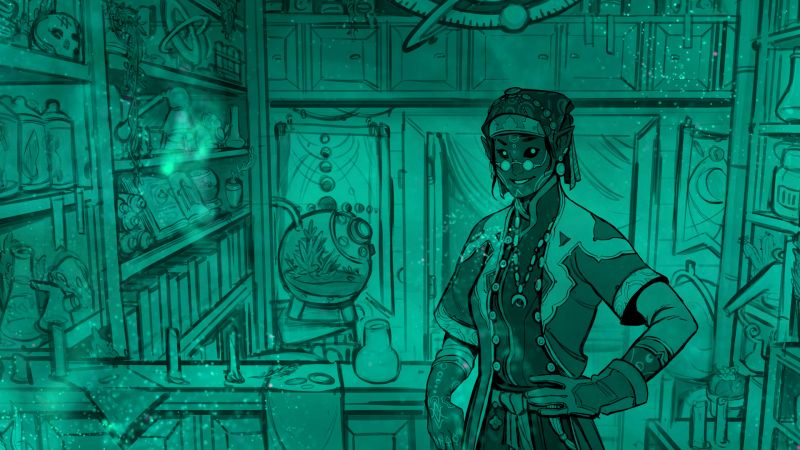 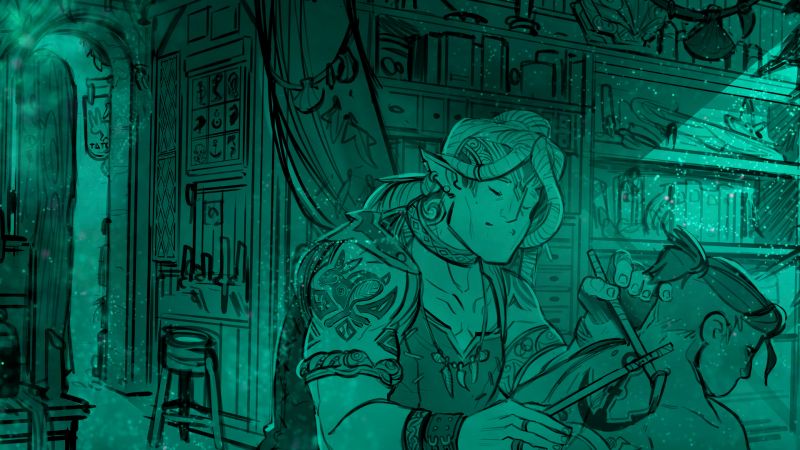 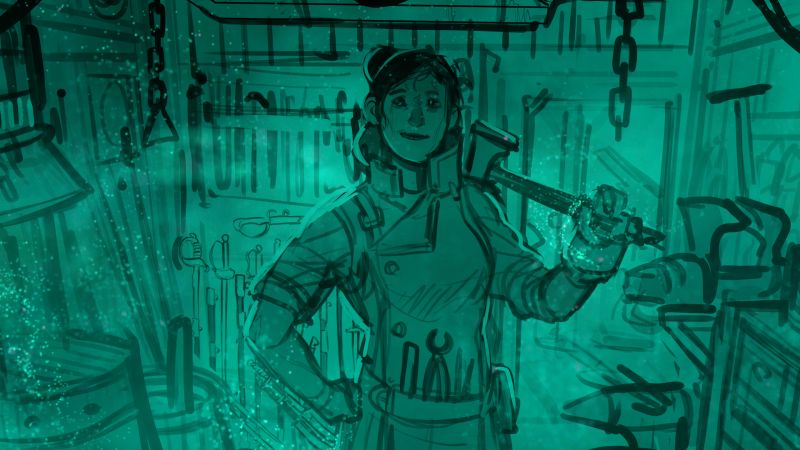 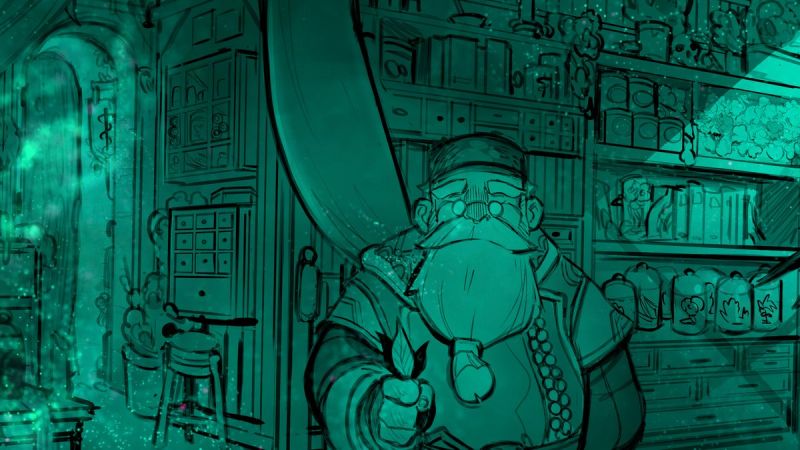