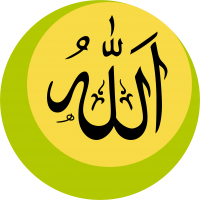 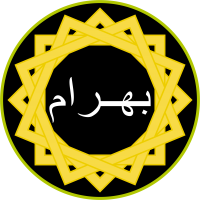 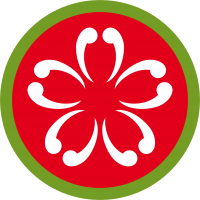 "A soldier of Haqqislam does not fight out of hatred for his foes; he fights out of love for the people he swore to defend." -Senator Dr. Daanish Jahid Sufadi, spokesman of the Hachib before O-12's Oberhaus. Excerpt from Haqqislam's declaration of war against PanOceania during the 3rd Necolonial War.