Vaarso Battlespeak Notation: In Tohaa language, Gorgos is the name of the “i imaginary Number”. In mathematics, an imaginary number is a number whose square is less than or equal to zero (i= √-1). Number i is a fundamental mathematical constant in complex analysis. In Neebab Numerology, Gorgos relates to situations or facts implicating death or destruction.

Profile: In a gregarious society that values teamwork, privileging collaborative attitudes over egotistical competitiveness, the lone and individualistic victor seeking personal glory outside the group is a rara avis that shines even brighter. These individuals, a form of successful misfit, are the kind of soldiers sought to be a part of the Gorgos Squad. Equipped with the toughest and most powerful symbiont armors, Gorgos pilots can work co-operatively in massive operations but excel in lone actions, using their own resources and pushing their symbiont to its limits to achieve victory in the most dangerous of scenarios. The Gorgos Squad will always lead attacks, running ahead of other troops, blazing the way or simply appearing out of thin air to save the day. This is because the Gorgos are the cavalry, the unrelenting force who can do anything. A kind of lonely hero only trusting their Chaksa Peripherals to cover their backs and who, as good misfits and individualists, are unwilling to share the glory with anyone else. 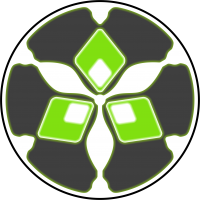 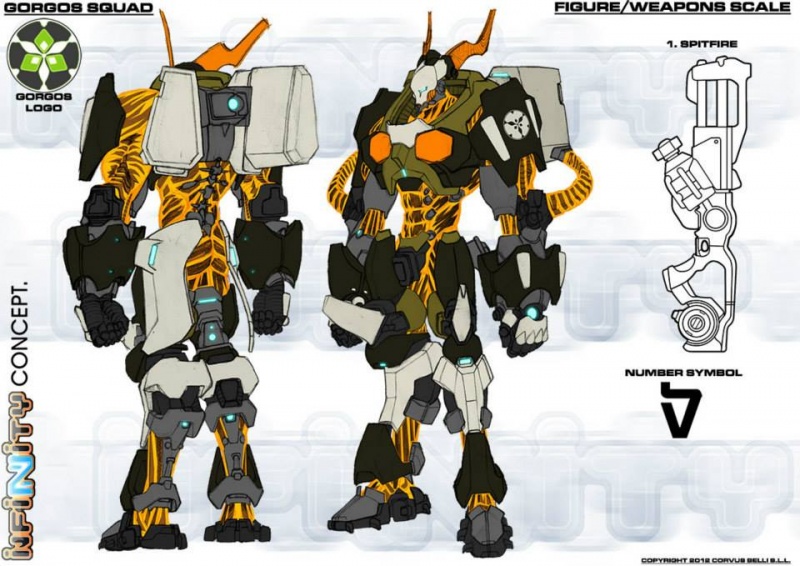 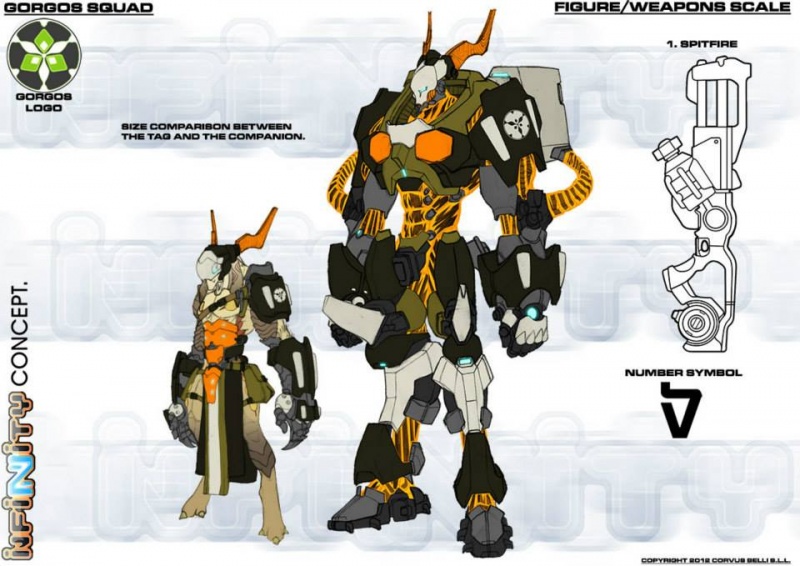 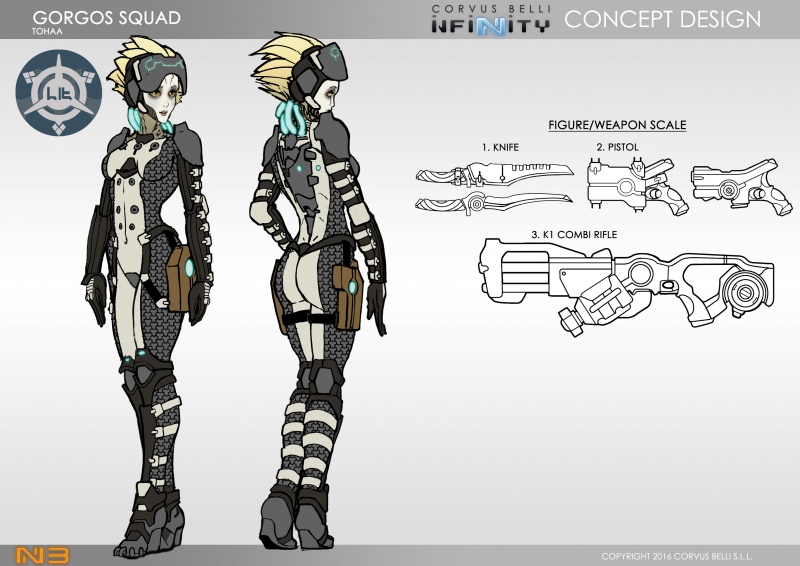 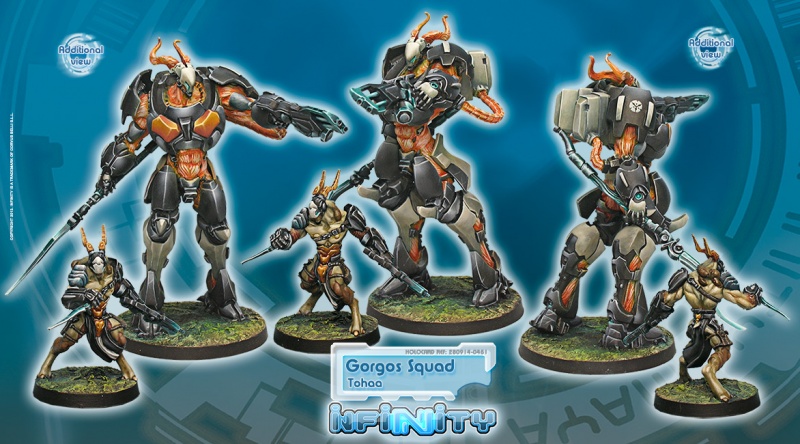