The decision to replace the outdated Yáogōngjù Remotes also meant it was necessary to update their logistical support and cybercombat counterparts: the Yáopú Qiúyú, which had served SWORDFOR for several decades and were also at the end of their operational lifetime. For a simple reason of logistic rationalization and ease of maintenance, the Remotes that would replace the Qiúyú must belong to the same series as the tactical support Remotes.

This way, when the Department of Weapons and Materials opted for the Rebot series, the alternative to the Qiúyú was automatically determined: the excellent Probots by Cyantek were chosen as SWORDFOR’s brand-new logistic support and cybercombat platforms. However, just as with the Rebots, the technicians with the Department of Weapons and Materials requested several modifications to the original Probot model, whose name actually meant “Prototype Robot”, to adapt them to the needs of a law enforcement agency such as Bureau Aegis.

The extent of these changes, getting rid of certain high-tech components that are usually required by the SSS, which resulted in a cheaper production cost, led to the issuance of a new designation code. Just like the Copperbots, their name comes from urban slang for the police, in this case the “fuzz,” which refers to the police radio static, a word that was chosen due to the electronic[1]warfare and cybercombat devices these Remotes pack. Fuzzbots are a common element in any SWORDFOR deployment, the inseparable partner of every Bureau Aegis patrol officer.[1] 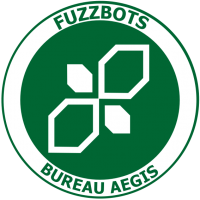 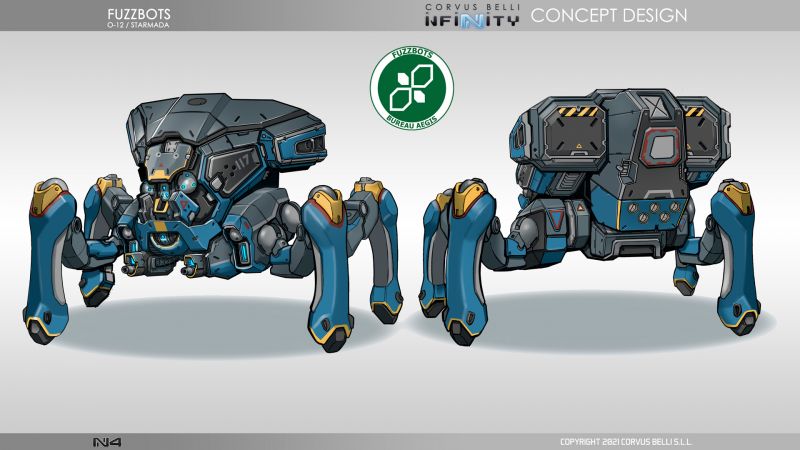 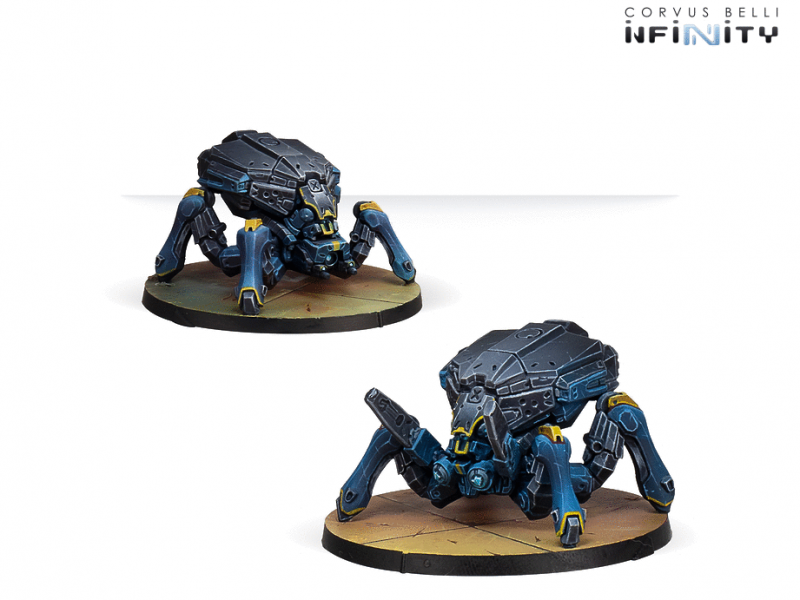 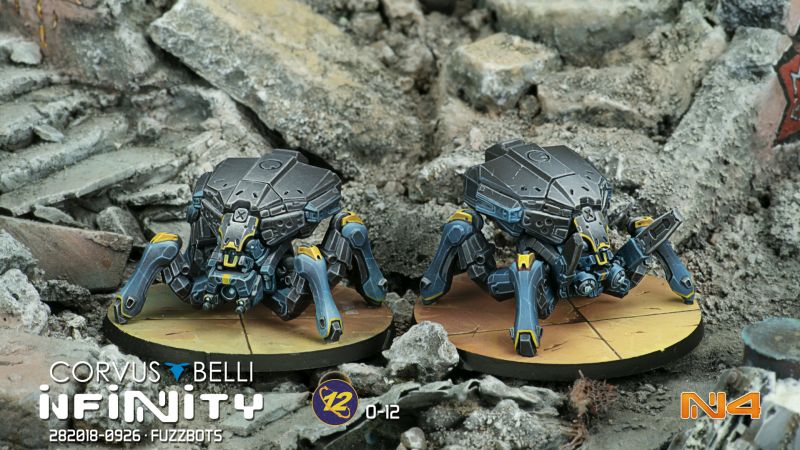