The Dasyu, or Dark Ones, were hostile Vedic demons. In the Special Situations Section, the Dasyu are the eyes and ears of field commanders, gathering tactical information through deep reconnaissance and surveillance behind enemy lines. To fulfil their mission, they make extensive use of spy and communications satellites. Besides recon missions, Dasyu also specialize in personnel and material recovery, prisoner capture, target acquisition and assassination operations. Dasyu troops are undetectable, allowing them to stealthily enter enemy territory, infiltrate facilities, strike like lightning and then fade away after erasing all trace of their presence. Most operations they undertake are Top Secret, with no written records kept, as much of their work violates international laws. It is rumoured that an anti-VIP team composed of unidentifiable Dasyu exists, used for assassination of political and military leaders considered actively hostile to ALEPH. The Dasyu have no compassion or mercy and, to those in the intelligence services who suspect their existence, they are considered ALEPH’s unofficial executioners. 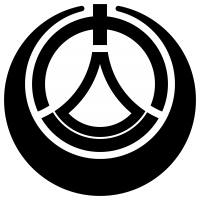 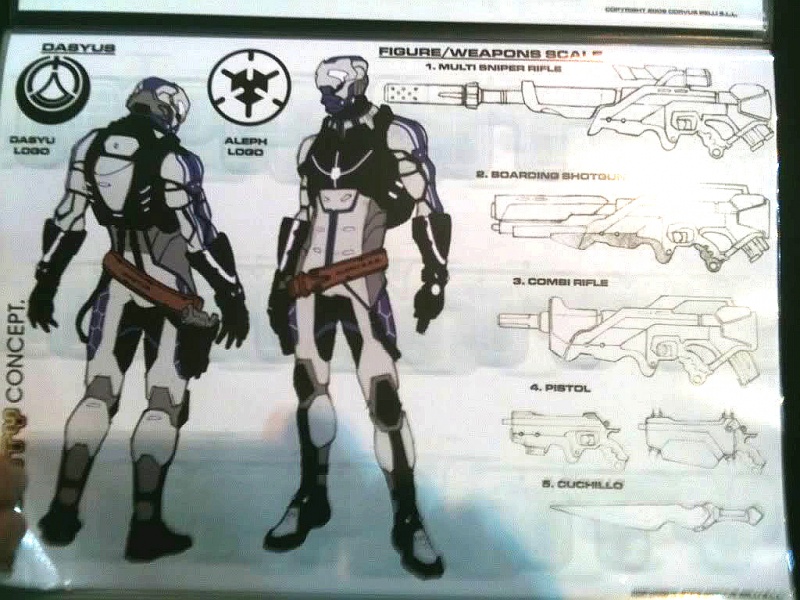 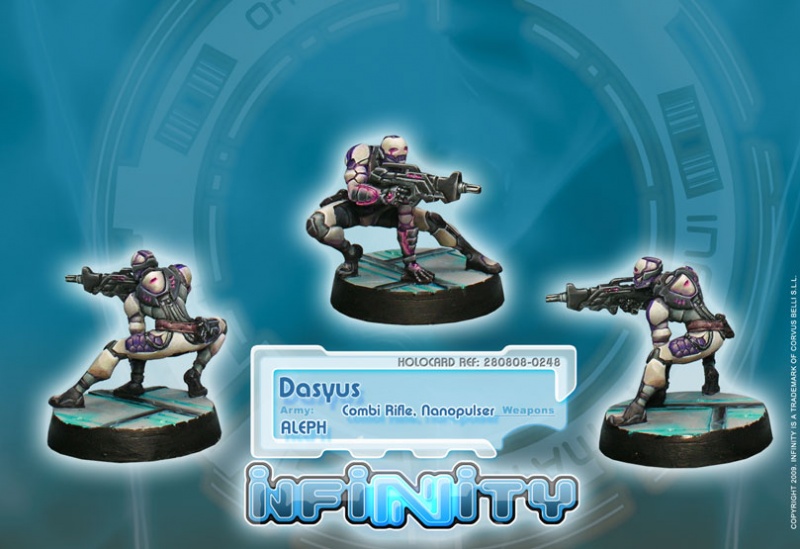 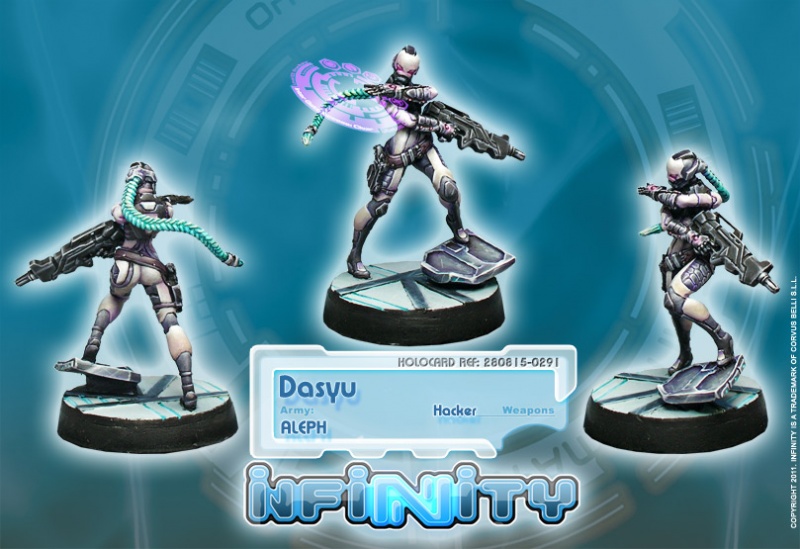 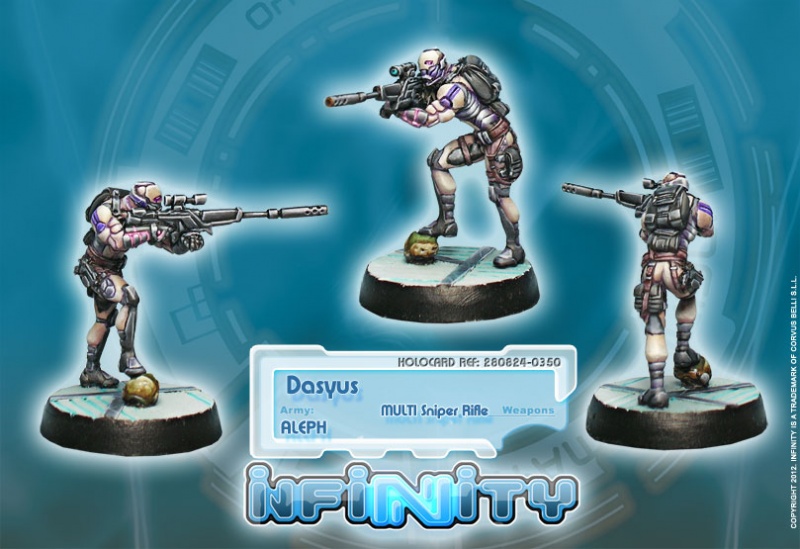