An SSS staple unit, the Dakini Tacbot’s humanoid size and form fulfils a wide variety of functions. With four common loadouts and recoil-absorbent arms capable of swapping out any set of armaments for any other wielded by humans, it is as flexible as a human soldier and far more durable. Designed to operate independently of ALEPH and intelligent enough to calculate and make choices based on the assessments of their own LAI or when prompted by their controller, Dakini Tacbots are an efficient, versatile, and easily manufactured choice for a wide range of frontline services.

The Tactical Remotes of the Special Situations Section were designed to cover a wide range of combat functions, constituting the main core of ALEPH’s intervention forces. Though the decision to use remote semi-autonomous units as the basic element of a combat force is somewhat surprising, it is supported by ALEPH’s access to advanced state-of-the-art technologies.

This technological capacity guarantees the Tactbot’s combat programming makes their prowess equal to any human soldier in the Sphere. Their speed, stealth systems and tactical software qualify them for the highest level assaults as well as for the most specialized anti-terrorist operations. In addition, they can lead defensive combat actions and security operations, both civil and military. The adaptability of Tactbots is a valuable resource to the S.S.S. but it is their fearless robotic nature that makes them an efficient and unstoppable force. This is why the combat remote soldiers of ALEPH were named after the Dakinis, the powerful and fierce servants of the goddess Kali. 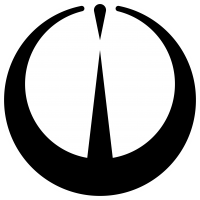 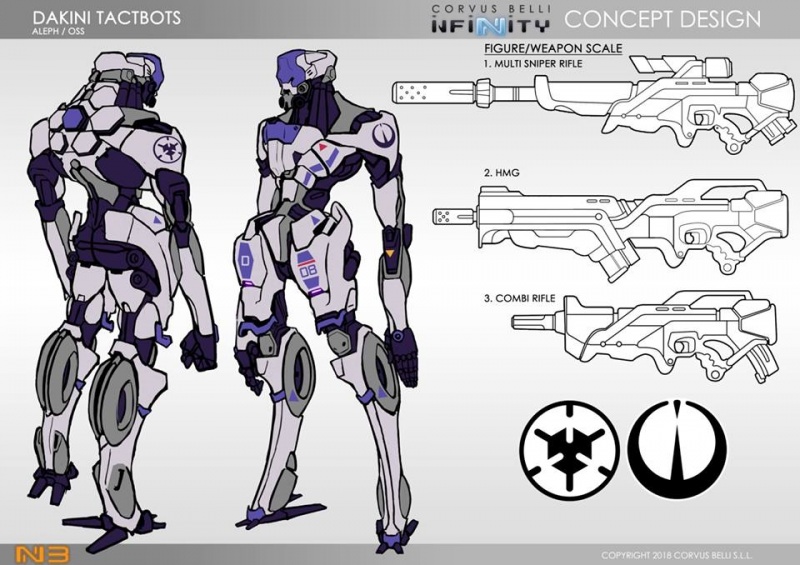 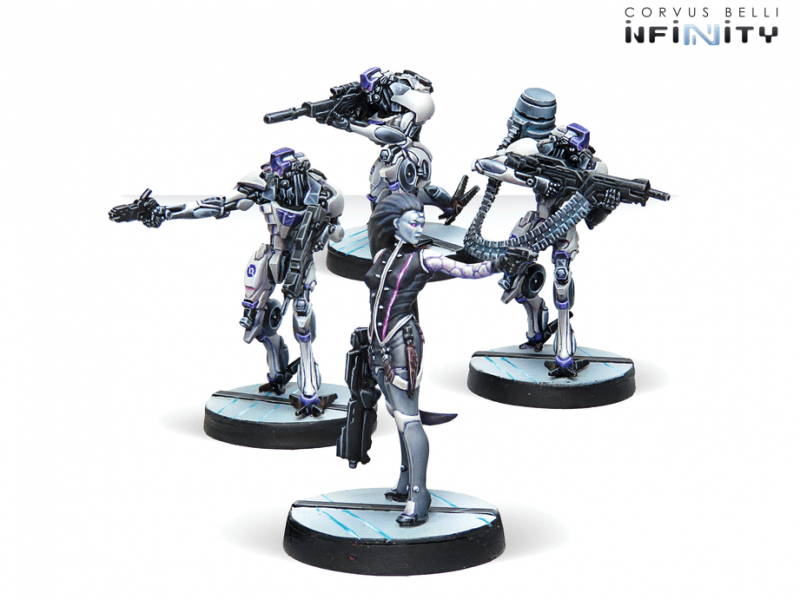 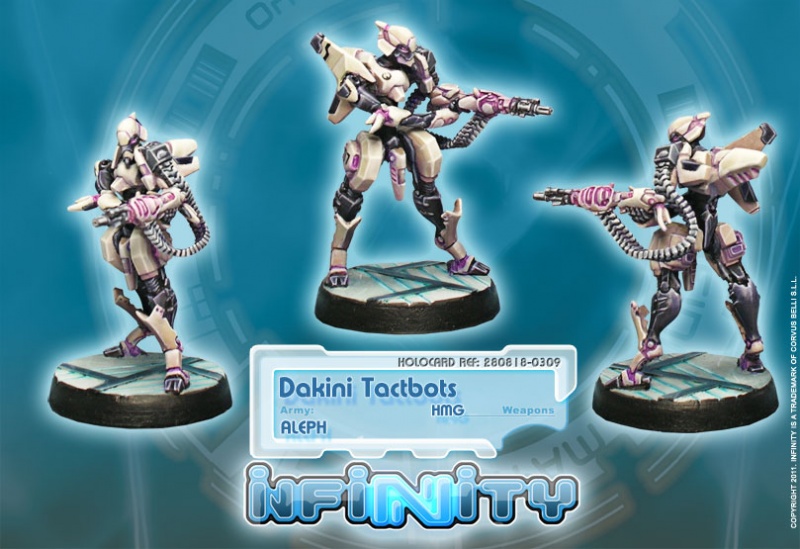