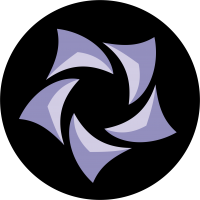 And while Humanity devours itself, a new threat, perhaps the most terrible of all, has managed to form a bridgehead in the heart of the Human Sphere. A Combined Army of alien races, united beneath the dominance of an Evolved Intelligence, an ancient but supreme artificial intellect with hegemonic aspirations with respect to any race that crosses its path.

A small expeditionary force, equipped with technology superior to that possessed by humans, that has managed to withstand everything the Sphere has thrown against it, and appears to be awaiting reinforcements... The present is a critical and decisive moment...Will humans become fully aware of what they’re up against? Will they continue with their internecine struggles for larger slices of power? What will be the destiny of Mankind? The Chinese curse has come to pass and the Interesting Times are approaching...

The Combined Army is the instrument of conquest of the Evolved Intelligence, the tool to fulfil by force its ultimate ambition: the Transcendence to a higher evolutionary plane. The Combined Army draws its forces from some of the most dangerous species in its cosmic domain, but the core is composed of the most trustworthy units, the Ur Hegemonic Wave. This includes the always reliable and loyal Batroids, cold REM troopers, and the Sygmaa Trihedron; race traitors, biotech virtuosos, and death dealers. Led by the Umbra – martial artists as lethal as they are mysterious, and second in command to the EI – the Combined Army is the most formidable war machine this galaxy has ever witnessed. They are in Paradiso, at the moment, because… do you really think Humanity can stop them? 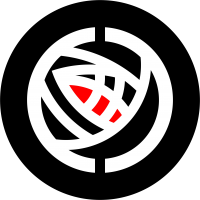 THE MILITARISTIC RACE PAR EXCELLENCE Considered a plague by the rest of the universe, the Morat are the militaristic race par excellence. These aggressive and violent aliens have become the main shock force of the Combined Army, above all other species part of the forces in service of the EI.

The Morat are professional soldiers. They obey the chain of command and fight following orders received, until the bitter end if necessary, as is expected of those who have consecrated their lives to the craft of war. Neither honor nor personal glory exist for the Morat; everything is subject to the regiment of which they are a part and the race to which they belong. A military profession is the most important for the Morat because they believe it is the only one that can make your civilization grow. In this way, their entire society is structured around the army, the Morat Aggression Force. Their leading class comes from the upper military echelons and guides Morat civilization following the dictates of creed and combat doctrine.

Morat are tenacious during battle and prove to be highly skilled at urban and jungle combat. Brutality, and a yearning for violence which is impregnated into their nature, means they are exceptional assault troops and this sets them apart from the other soldiers that make up the Combined Army.[1] 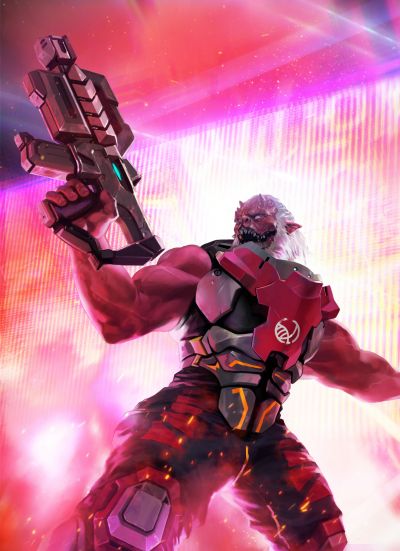 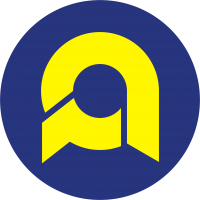 MASTERS OF DECEIPT AND OCULTATION The Shasvastii army works to a criterion of lightness and mobility, having no heavy support or armor that restricts their movement capabilities. Shasvastii tactical analysts disdain super-heavy combat units, believing large size and armor is useful only against primitive and impressionable species.

Shasvastii strategists are cunning, wicked, unscrupulous and basically pragmatic. The Shasvastii martial philosophy cannot be understood without understanding this. Their core doctrine, the one that prevails over all others, is the following: “The maximum terror in the minimum time, applied to a small number of select targets”.

Shasvastii win wars thanks to fear and stealth. A veteran soldier brave enough to face a fully armed TAG, will run away terrified if he thinks himself surrounded by invisible enemies. Thanks to this power, many wars have been won by the Shasvastii Expeditionary Forces alone, crowning themselves victors and leaving only the leftovers for the other species of the Combined Army.

The Shasvastii army is divided into completely autonomous sections known as Expeditionary Forces. Each one of them is a small self-sufficient army, always ready to be sent to any part of the galaxy where Shasvastii have found an inhabited system or wherever the EI needs their specialized services. 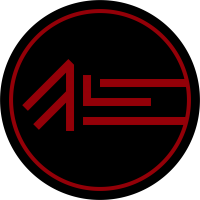 ANNEXATION OR DEATH! The Onyx Contact Forces are the representatives of the EI to new races and civilizations, designated for operations in remote locations without immediate support. Composed of a selection of the best elite units from the Combined Army, the Onyx Contact Forces are an advanced combat group designed to perform aggressive “annexation-or-death” diplomatic actions.

The mission of an Onyx Contact Force is to establish contact with new races, offer peaceful annexation or association with the Ur Hegemony, and to threaten an aggressive annexation if the offer is rejected. In the event of another negative response, it is then their duty to carry out the annexation, and if that is not possible, annihilate the rebel species or hit it hard enough to give Combined Army reinforcements time to get to the system to finish the operation.