In Khurland, the mining corporations had stumbled upon a totally unexpected problem, one that required the most expeditious solution possible. Furthermore, a problem of colossal proportions.

The gargantuan MegaBeasts posed a real threat to mining operations in Khurland. Not only because they endangered the lives of personnel, who can always be replaced, but also because these monsters were capable of destroying any facility they come across.

Therefore, to get rid of the problem, it was necessary to hunt them down and eradicate them before they could jeopardize production or the mining facilities. Hunting was an activity enjoying a new heyday thanks to the space race and the colonization of new planets. Besides being a professional career choice, it had also become a trendy pastime among the corporate jet-set. Executives could exhibit their killer instinct by hunting down other predators. There was no senior executive who hadn’t gone on a private safari to hunt a Cockatrickster on Paradiso or a Kythalos on Acontecimento, gigantic animals also considered to be MegaBeasts.

So, when the first reports of financial loss due to MegaBeasts reached the top corporate levels, the solution brought forth by their executives was to hire these experts to do what they did so well: put their lives on the line to wipe out these monsters.

A few days later, rugged, tough men and women began to show up in Port Sulaco, with their big, extravagant weapons, crooked smiles, and a gleam of anticipation in their eyes. Hunters had arrived in Khurland, and they were the solution to the MegaBeast problem.[1] 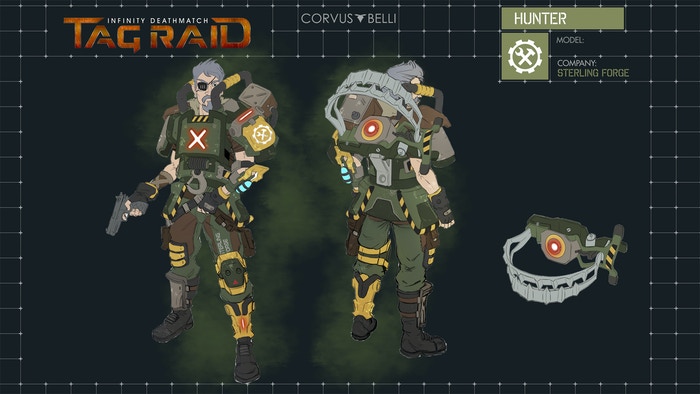 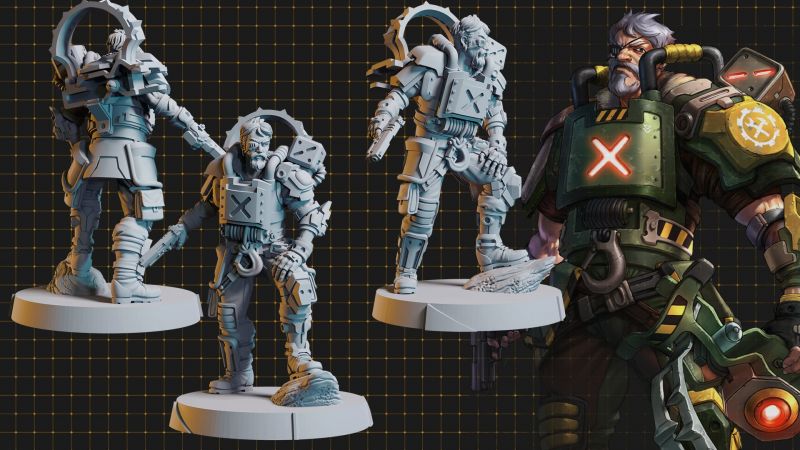 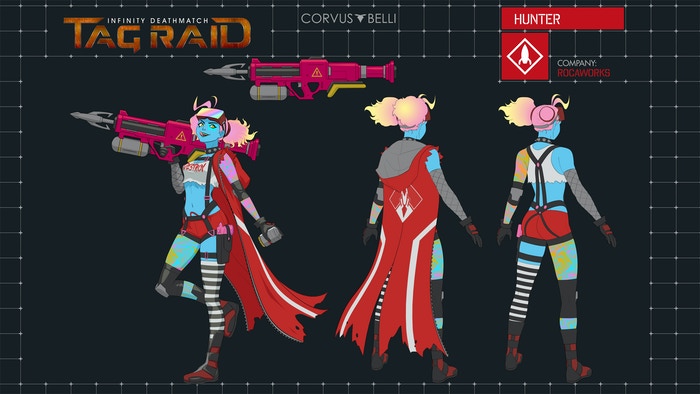 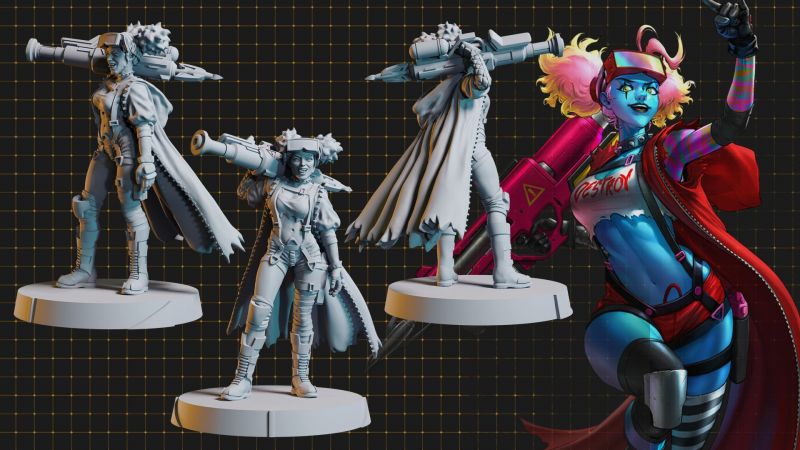 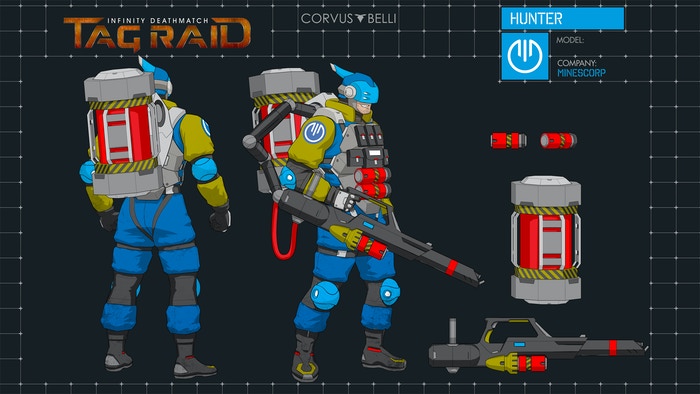 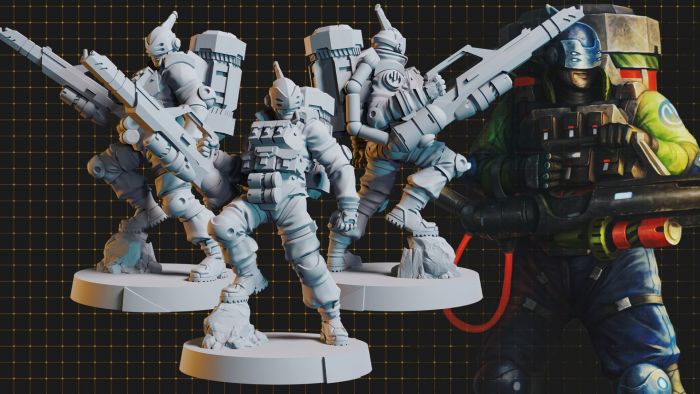 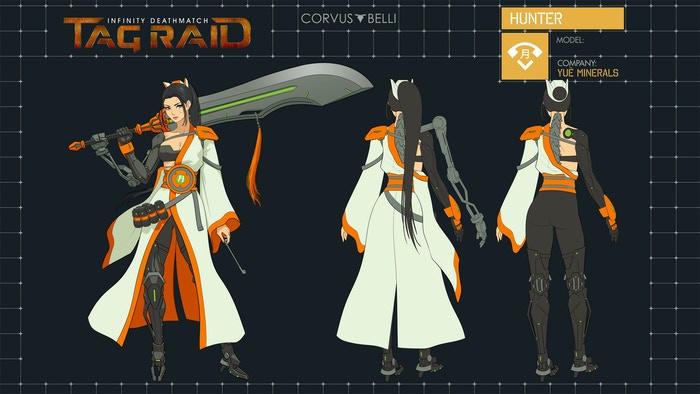 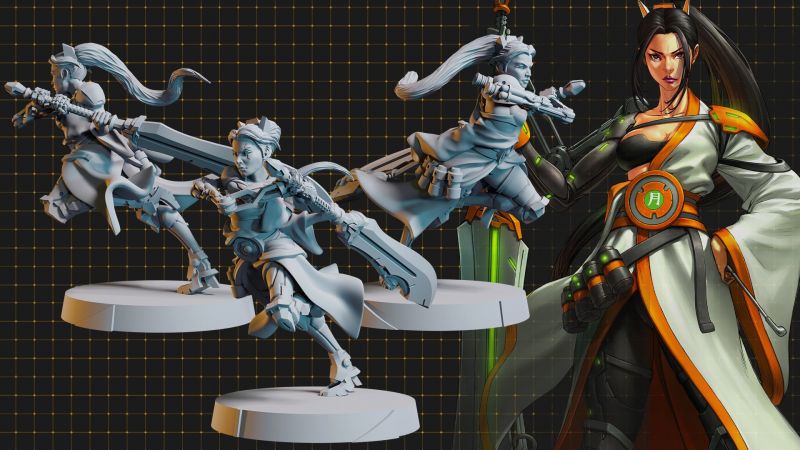 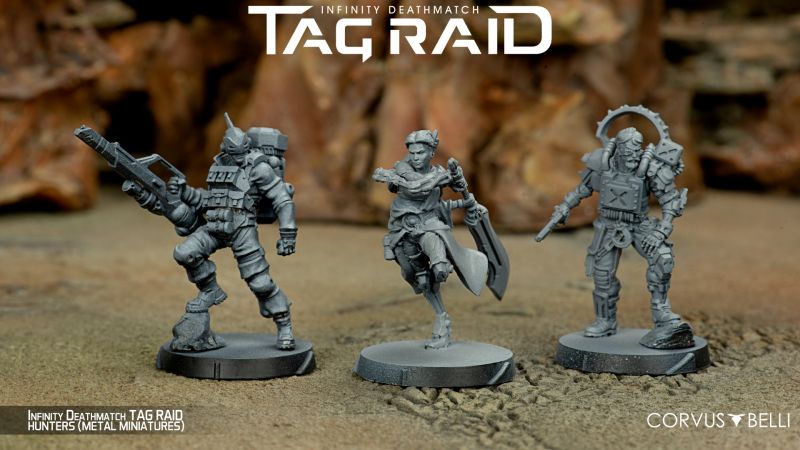