"Leopard (Bào) is the symbol of the third and fourth ranks of Imperial civil servants. In the Imperial Service, military ranks are only granted to public servants with special or “sensible” kinds of tasks." “Structures of Imperial Service” by Julie Gerrold, University of Manaheim web-publisher, Concilium Prima.

The Bào (Leopard) Troops are an elite squad dedicated to tying up any loose ends the Imperial Service may have left behind in the path of progress. They are basically the Emperor’s headhunters, dangerous people, who live on the edge and are always moving between zones of moral shadows. The Bào Troops are an unrelenting and merciless unit exclusively dedicated to the hunting of insurrectionists, traitors and those disaffected towards the Emperor and the StateEmpire of Yu Jing. Just to clarify: if Celestial Guards are euphemistically said to have a “bad reputation”, next to the Bào they are as angelic as their name suggests.

Bào Troops comprise a force of tough and absolutely fanatical men, but in a twisted way. They are a bunch of thugs with a badge who disdain the barriers between good and evil and who are faithful only to their own code. Their main motivations are their unconditional loyalty towards the Emperor and their visceral hatred towards any enemy of the Dragon. These two regimental directives make the Bào Troops as recklessly brave as they are insensitive towards human life; in them lies both the hero and the villain, with a history of renowned actions on battlefields alongside fearsome atrocities in policing and internal security tasks.

Executions, pogroms, torture and dreadful interrogations are the hallmarks of the Bào Troops. The outrages committed by this unit in its repressive activities have been so brutal and notorious that even the omnipresent machinery of the StateEmpire media control has been unable to cover them up. So, to avoid the so called “rabid hounds of the Dragon” again unleashing their inner psychopath, the Emperor himself has ordered them to now always act under the supervision of an Imperial Agent Pheasant Rank. However, to these sadistic and savage professionals of the human hunt, whose operating terrain is the most absolute moral darkness, there is no lash that can hold them back in their obsessive crusade against the Emperor’s enemies. 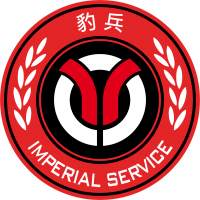 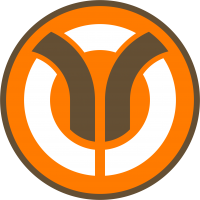 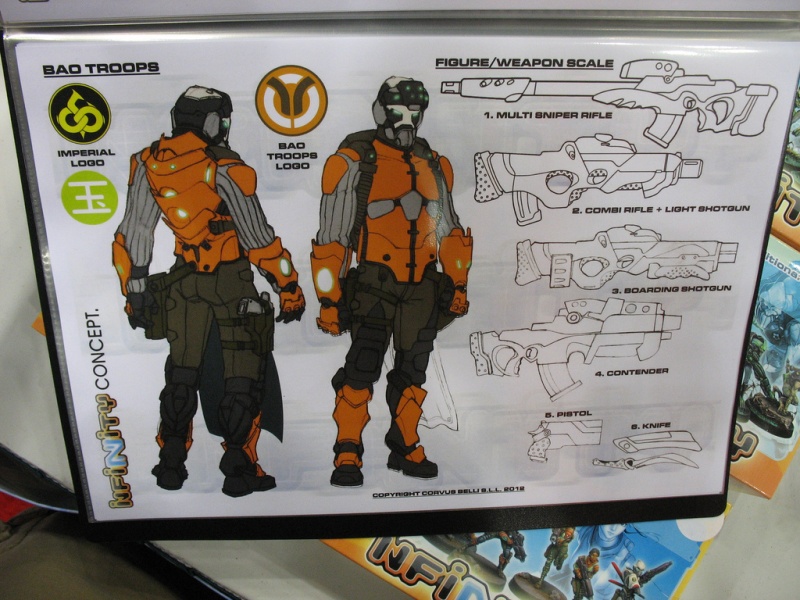 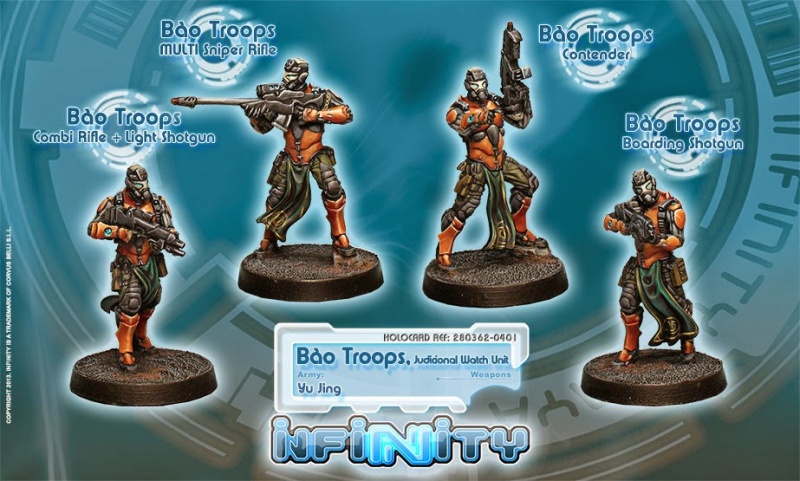