"Safeties off, team! It's time to hurt someone!"

In the long dossier the Bureau Aegis keeps on CSO 'Ziad Arslan', some creative agent wrote that, "where most people have a soul, the subject keeps an oversized survival instinct and the intuition to avail himself of every opportunity." That subject also happens to be a hardened criminal of the worst kind. Behind his roguish, devil-may-care façade lies a heartless killer, one of the most ruthless members of the Shock Teams.

He epitomizes the kind of predator favored by the Druze Society, a syndicate revitalized after their elimination of the Drygalsky organization and which has now diversified beyond Earth and into the Fareedat system. Some of Arslan’s distinctive features include a poorly disguised hoodlum accent and a penchant for displays of wealth by way of women and and guns.

Promoted from lookout to slasher before the age of ten, he was leading his own gang by thirteen. He put together a smuggling ring for the Druze Society in the Free City of Jerusalem. By the time the intel reached Bureau Aegis, he had already liquidated the competition for the city's black market. His career in crime went into overdrive after a fateful encounter with Jethro, operations manager for the infamous Druze kingpin known as Iblis.

Jethro recognized young Arslan's aptitute and poached him as his right hand. In time, Jethro learned to trust his protege with even the most sensitive assignments, and Arslan became Jethro's loyal shadow to the end.

When the end did come, Arslan brought his bulletproof survival instinct to bear and somehow lived through the Dolly Dagger's raid. Afterwards, he was promoted to Chief Security Officer of the remodeled Bayram caravansary and started overseeing the Druze Society's extraplanetary affairs.[2]

After what happened with the Knauf case and his promotion to Security Chief of the Bayram Caravansary, the mercenary activities of the Druze Shock Teams have expanded remarkably. As head of the Security group of the Bayram Caravansary, Arslan was responsible for drawing from the local talent on Bourak and within the Bounty Hunter circuit, to have access to varied profiles that complement their Shock Teams.

Nowadays, Arslan protects Druze interests with considerable cleverness and an iron fist, opting to tackle most obstacles with the trademark brutality of his Shock Teams, which have become a veritable bête noire for law enforcement agencies the Sphere over. 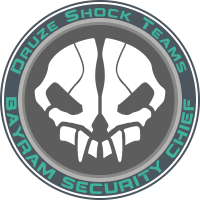 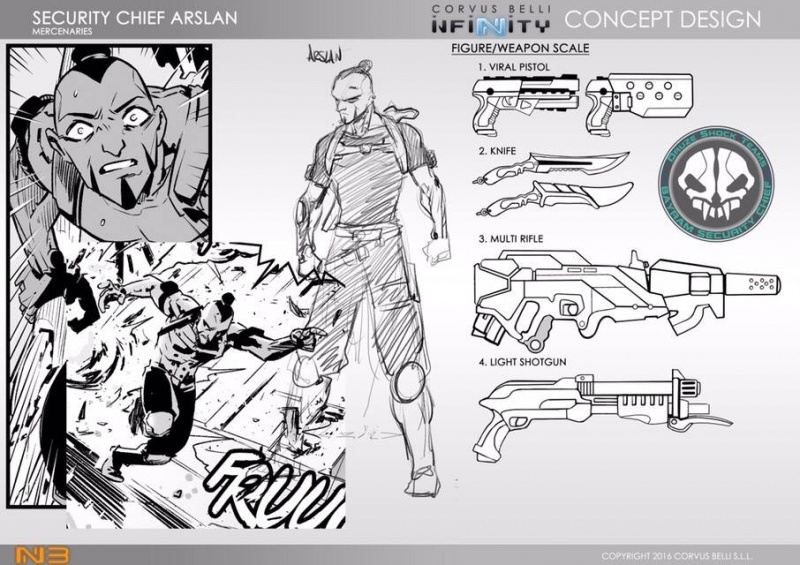 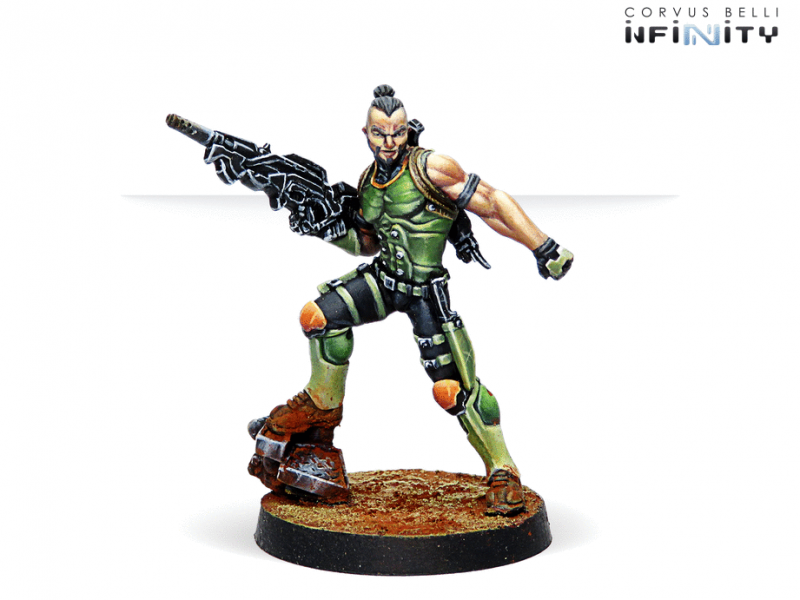